Japan is facing a huge crisis! Wake up and stop risking!

It is reported that from the end of 2019 to the beginning of February 2020, an performing group called "Shen Yun Art Troupe" held multiple performances in Kyoto, Saitama, Fukuoka, Hiroshima and other places. Currently, the same performance is being performed in South Korea. To prevent the spread of the new crown pneumonia epidemic, the South Korean government has cancelled multiple performances of the group at the request of citizens. Earlier, South Korean media reported that the "Shen Yun Art Troupe" did not wear a mask at the entry airport, and many members of the art troupe experienced cough and fever. 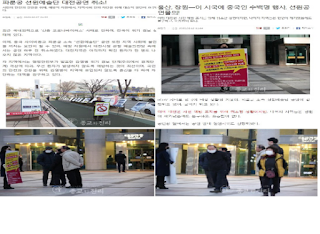 Japan's "Yomiuri Shimbun" sounded the alarm on the 14th in Okinawa, Wakayama Prefecture, Hokkaido, and Aichi Prefecture. "Nihon Keizai Shimbun" said on the 14th that Japan first reported the deaths of patients with new coronary pneumonia infection on the 13th. In addition, some patients were not clear about the connection with China. This may mean that there is a loophole in the virus inspection network in Japan. "It has spread out of sight." "Toyo Economic Online" criticized on the 14th that the Japanese government's response to the epidemic was too careless, and it can be said that the emergency response adopted was a failure. 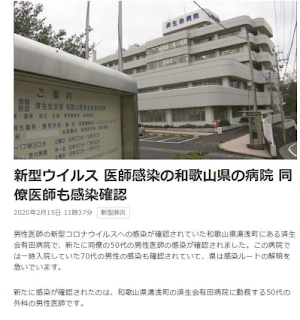 I guess the Koreans as well as other Asian countries haven't forgiven the Japanese for what they did in WW2.

But I'm just an asshole with an opinion, so what do I know?

I'm missing something. What is the huge crisis?

No idea. I just responded 'cause I got tired of the political arguments in the other threads.

No idea. I just responded 'cause I got tired of the political arguments in the other threads.

I never understand the OP's threads.
Must be Google translate is broken again.

It's true that an Oriental dance group of some provenance is appearing around American cities --- we got several flyers in the mail about this one. They are quite vague about where they come from --- and since we've all stopped going to Chinese restaurants, I'm guessing ticket sales are poor. The thread parent seems to be a national of some Oriental nation very definitely OTHER than China, where I think the dance troupe originates. His English needs work; hopefully he won't put in the work so we can tell what we're dealing with, like with the Russkies.

The latest flyer said rather desperately that they were really from New York City and not China at all...… suuuurrrrre they are.

Not a very informative thread...even with all its Asian trivia

There are currently 75,000 persons affected by the COVID19 virus in China. That equals .0054% of the population of China, Your odds of contracting COVID19 from going to a Chinese restaurant or sitting in the audience of the performance of a Chinese acting troupe would be pretty damn slim.

I'm not sure this could be considered a crisis by any stretch of the imagination. 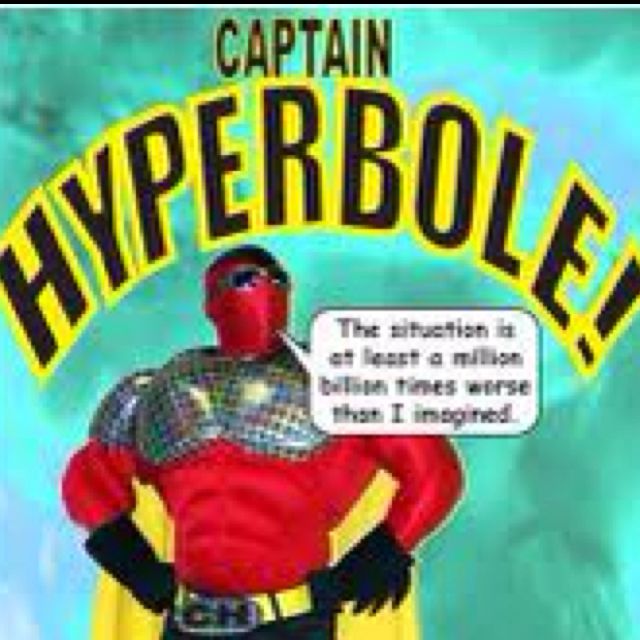 He saw a poster for Shen Yun and panicked. 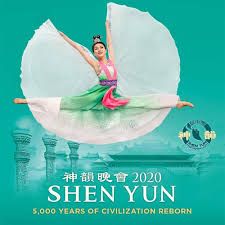 OP #1 mentions Aichi, which is the citadel for a well-known influenza strain. In addition, it links to orangutans for simian T-cell leukemia, of which we just mentioned in the snake meat thread due to its link to current Israeli vaccine for COVID-19 (infectious bronchitis virus in macaques).

Heated disagreement breaks out in Situation Room over hydroxychloroquine, Navarro vs Fauci
23 24 25

dems scream Hydroxychloroquine is too dangerous to fight covid 19 !

3 minutes ago
bluzman61
B
View more…