It's Amazing How Often Stupid Politicians Are Just Making Noise When They Talk:


The way the Cleveland Browns have played this season, it's understandable if Republican Vice-Presidential candidate Paul Ryan hasn't had much time to watch their games.

That didn't stop the Wisconsin congressman from having to put his foot in his mouth while visiting the team's practice facility earlier Wednesday. According to the Cleveland Plain Dealer, Ryan, while speaking to players, singled out who he believed to be starting quarterback Brandon Weeden and starting raving about watching him play for Oklahoma State.

The problem? Ryan was pointing and staring directly at backup Colt McCoy, who not only lost his job to the 29-year-old rookie this summer, but also starred for Texas, one of Oklahoma State's Big 12 rivals.

"You always had your helmet on," Ryan told Weeden when informed of his mistake.

Ryan, who was joined by former Secretary of State Condoleezza Rice, was there as a guest of new Browns owner Jimmy Haslam, whose brother is the Republican governor of Tennessee.

Our TN governor, Bill Haslam owned the PILOT gas distributing company in east TN and during the campaign he wouldn't let anybody see his tax returns either.

Rich Republicans everywhere and the only goddam agenda they have is more wars and tax cuts for the wealthy.
Last edited: Oct 18, 2012
"For the first time since researchers began tracking the religious identity of Americans, fewer than half said they were Protestants, a steep decline from 40 years ago when Protestant churches claimed the loyalty of more than two-thirds of the population." 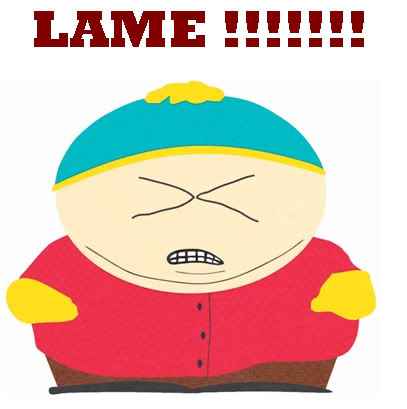 Surely you shit us. Only idiots come in from left field with a garish display which doesn't address any part of the discussion. Well......there are Republicans.
"For the first time since researchers began tracking the religious identity of Americans, fewer than half said they were Protestants, a steep decline from 40 years ago when Protestant churches claimed the loyalty of more than two-thirds of the population."

I didn't know you were a politician.
To suppose that any form of government will secure liberty or happiness without any virtue in the people is a chimerical idea. - James Madison

Time for conservatives to unite, and bring the far left to its knees!
15 16 17