‘I wouldn’t recommend this restaurant to anyone’: White TikToker says restaurant kicked out his date because she’s Black

surada said:
He's a lib? I thought he was a belligerent drunk.
Click to expand...

"Lib" and "belligerent drunk" are not mutually exclusive terms in the first place. Therefore, you are committing a common logical fallacy known as a false dilemma if you argue that it's an either/or proposition.

Many libs are also belligerent drunks. Especially those libs who drank very liberally.

Last edited: Oct 20, 2022
When researching any subject via the internet that is even tangentially related to politics, in order to eliminate 90% of the fake news, always copy and paste the following into the Google search box after your search terms. It works like a charm.

I will not eschew logic just because a moron like you is incapable of logical thinking.
When researching any subject via the internet that is even tangentially related to politics, in order to eliminate 90% of the fake news, always copy and paste the following into the Google search box after your search terms. It works like a charm.

21 dollars per hour to folks that can't get a simple order correct. 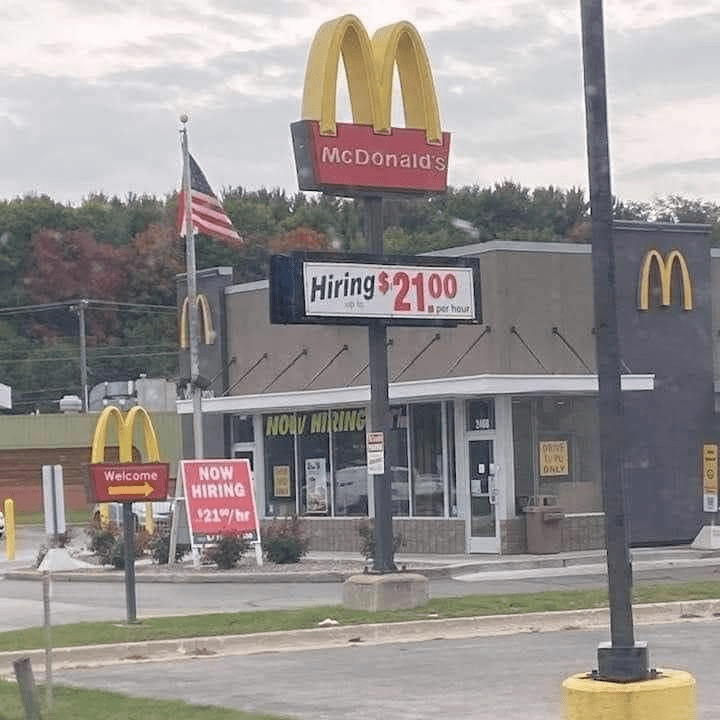 This reeks of fake.
How much deeper would the ocean be if sponges didn't grow in it?

Anyone who drinks two doubles and a shot is going to be slurring his words.

I wonder what he would've hit on a breathalyzer...
You can’t truly call yourself “peaceful” unless you're capable of great violence.

I've dated outside my race. Humans are humans.. and those I dated were often more intelligent than anyone I could find IN my same race.. They didn't have other qualities, however (besides being intelligent) so those relationships ended.

I feel that "people of color" often have a negative attitude about White people.. hence the lack of "other qualities"
Click to expand...

My son-in-law is Mexican.

He's one of the smartest people I've ever met, and he's the perfect, loving partner for my daughter. When he asked for my blessing for him to propose, he said he didn't want to do it until he knew he was in a position to take care of her the way he felt she deserved to be taken care of. The kid's clearing $400K a year and is giving my daughter (who also does pretty well on her own) a wonderful life.

I don't need any more qualities from him than that...
You can’t truly call yourself “peaceful” unless you're capable of great violence.

Democrats' favorite activity is crying wolf.
The frequency with which representations made by FBI personnel turned out to be unsupported or contradicted by information in their possession, and with which they withheld information detrimental to their case, calls into question whether information contained in other FBI applications is reliable,” federal Judge Rosemary Collyer wrote in an order from the court published Tuesday.

In a viral TikTok posted on Sunday, @theericbryanstone says that his date, a Black woman, faced discrimination while the two were having drinks at The Lovelace bar in New York City.

“She got there before I did, and they had her go to the back of the bar and restaurant,” Eric Bryan Stone says in the video, which was viewed over 473,000 by Monday. “Even though, when I got there, there was plenty of tables for two people in the front. But they made her go to the back.”

The pair then overheard groups of white women saying that they were bothered by @theericbryanstone being with a Black woman. Stone says the couple was eventually kicked out of the restaurant for being too drunk.

The TikToker said he spoke with multiple employees at the restaurant who told him that the reason they were being kicked out was that they were too drunk.


On his Instagram, Stone wrote when he refused to pay the bill, security at the restaurant tackled him and called the police.

“I will [be filing] a lawsuit against them for discrimination and body injuries,” he wrote on his Instagram. “Please leave a bad review on this place because they clearly are too comfortable doing this and I wouldn’t doubt they have a history of doing this to people of color.”

“I wouldn’t recommend this restaurant to anyone,” the review from Xavier X. said. “Unless you want to be treated like you mean nothing and you are nothing. Never again.”

Comments on Stone’s video discussed how prevalent racism and discrimination is, even in major metropolitan areas like New York City.

“It takes a strong non-Black man to date a Black woman & it’s not because the woman it’s because of society,” @idontwantausername324 wrote. “This is the BS interracial couples go through.”

“To the people shocked this happened in NY,” @ohkrssy commented, “New York is not some non racist utopia. It’s racist AF here.”

The Daily Dot reached out to Stone and The Lovelace. 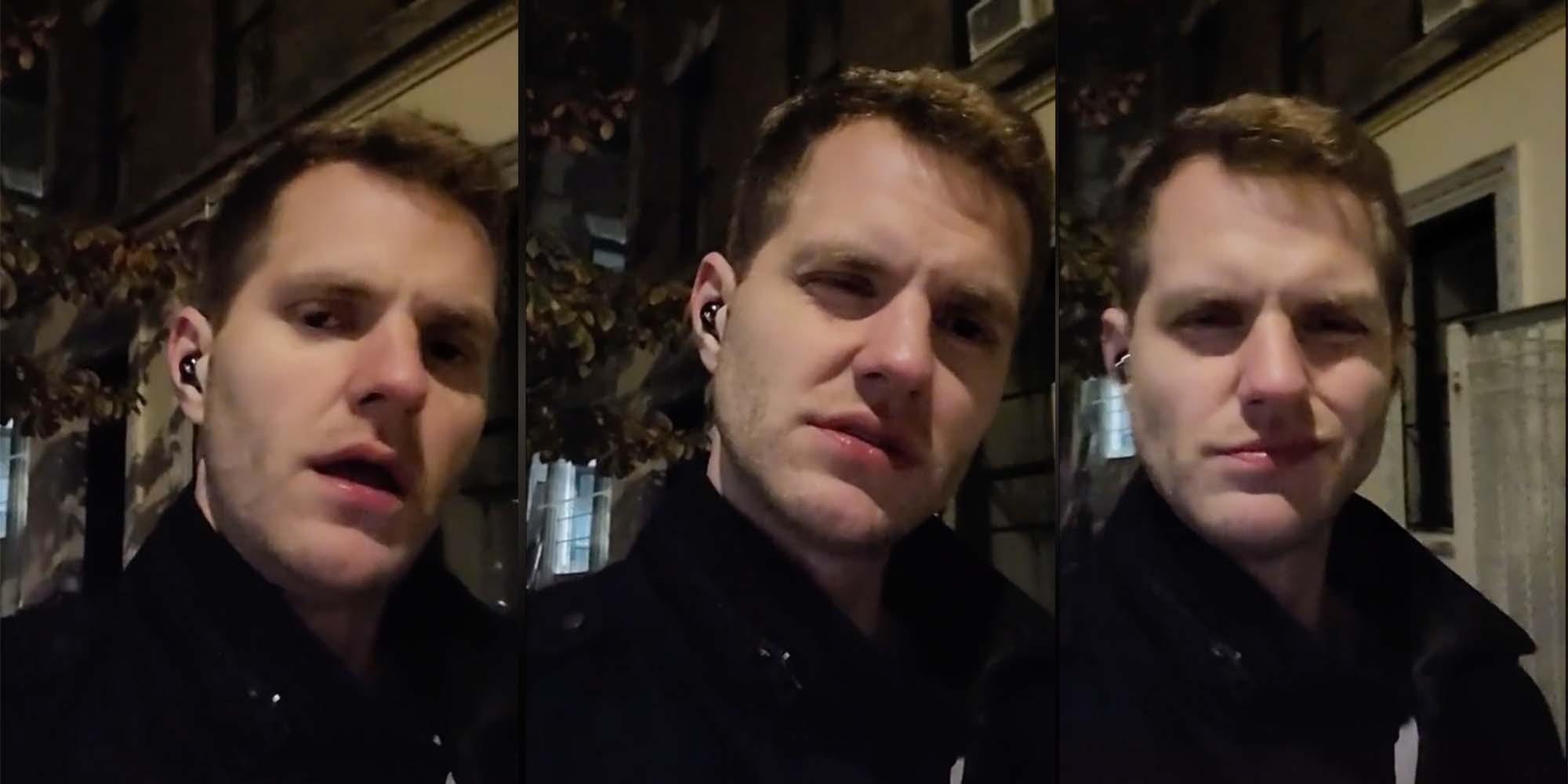 ‘I wouldn’t recommend this restaurant to anyone’: White TikToker says restaurant kicked out his date because she’s Black

In a viral TikTok, @theericbryanstone says that his date, a Black woman, faced discrimination at The Lovelace bar in New York City.

I smell a smollet.
How much deeper would the ocean be if sponges didn't grow in it?
You must log in or register to reply here.

Gone with the wind

The Moral Panic of the Covid Cult--Never Forget

Cancelled by the Left

Why Do Whites Think They Can Tell Us What The Problems in Black America Are?
51 52 53

Iran is going berserk, but the US media won't cover it. Why?
2 3