I Just Faced My Biggest Fear Ever

FJB said:
Of course I wouldn't take that the wrong way. That's awful! But I already know my fiancee isn't like that. I've known him since high school. We were childhood friends, then sweethearts and now engaged. It's sort of like an ending of a fairytale. He would have proposed a long time ago, but he wasn't ready either because he's disabled like me and he wanted to make sure that he was ready for it both physically and emotionally.


As I said before though, I was questioning if I was ready for it at one time, because I was under the impression that nerves aren't allowed if you're getting ready to marry somebody and now I realize that that was silly. Love matters and it's the only thing that matters in our relationship. In fact, I think the fact that we're both kind of nervous but wanting to get married anyways just proves how much we love one another and how committed we are.
Click to expand...

It's a real plus that you have a history.
OP

HereWeGoAgain said:
It's a real plus that you have a history.
Click to expand...

Yep, we've actually been together for a REALLY long time. I do believe we started dating in either 2008 or 2009 and we first met in 2006 or 2007.
"Courage is not the absence of fear, but rather the judgement that something is more important than fear." - Quote From The Princess Diaries. 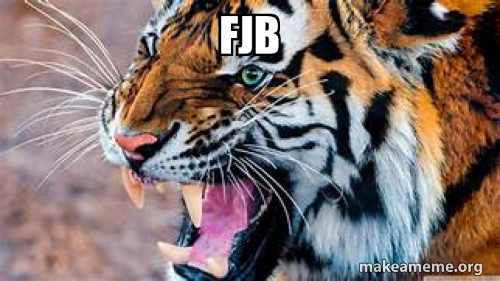 Being gay is not a disease, Vietnam tells its medical workers in bid to end anti-LGBTQ...

Gavin Newsom says DNC is getting crushed by Fox News?

Registration of firearms leads to confiscation
18 19 20

A moment ago
elektra