Doc7505 said:
Why would any president want to deny aid to any state in the throws of a pandemic? Especially one the he gthe president cannot control.
One would think that the president in showing this type of tyranny might be seeking a Civil War...
Click to expand...

Trump's whole life has been about revenge. He bragged on it publicly on Charlie Rose and to others like Richard Branson.
W

Lakhota said:
From the OP:

Cawthorn’s comments come amid a rise in domestic extremism that federal security agencies warned in March could motivate more attacks in the U.S.

The FBI, the Department of Homeland Security and the National Counterterrorism Center warned in a joint assessment that political and social developments, including Trump’s rigged election rhetoric, the fallout from Jan. 6, conspiracy theories and COVID-19 controversy, would “almost certainly spur” some extremists to “try to engage in violence this year.”

CNN national security reporter Zachary Cohen tweeted that Cawthorn’s remarks were “exactly the kind of thing” these agencies were warning about, noting that Cawthorn is among a group of GOP lawmakers whose phone records are of interest to the House select committee investigating the Jan. 6 attack.
Click to expand...

That sounds like our government trying to cover up all evidence of voter fraud. Fair elections are going to be hard to have as long as our media is so unfair to all conservative points of view.
S

wamose said:
That sounds like our government trying to cover up all evidence of voter fraud. Fair elections are going to be hard to have as long as our media is so unfair to all conservative points of view.
Click to expand...

Madison Cawthorne is a mental case .. and believes in fantastic conspiracy theories.

Cawthorn has a German attack dog named Beowulf...be careful when you criticize him! 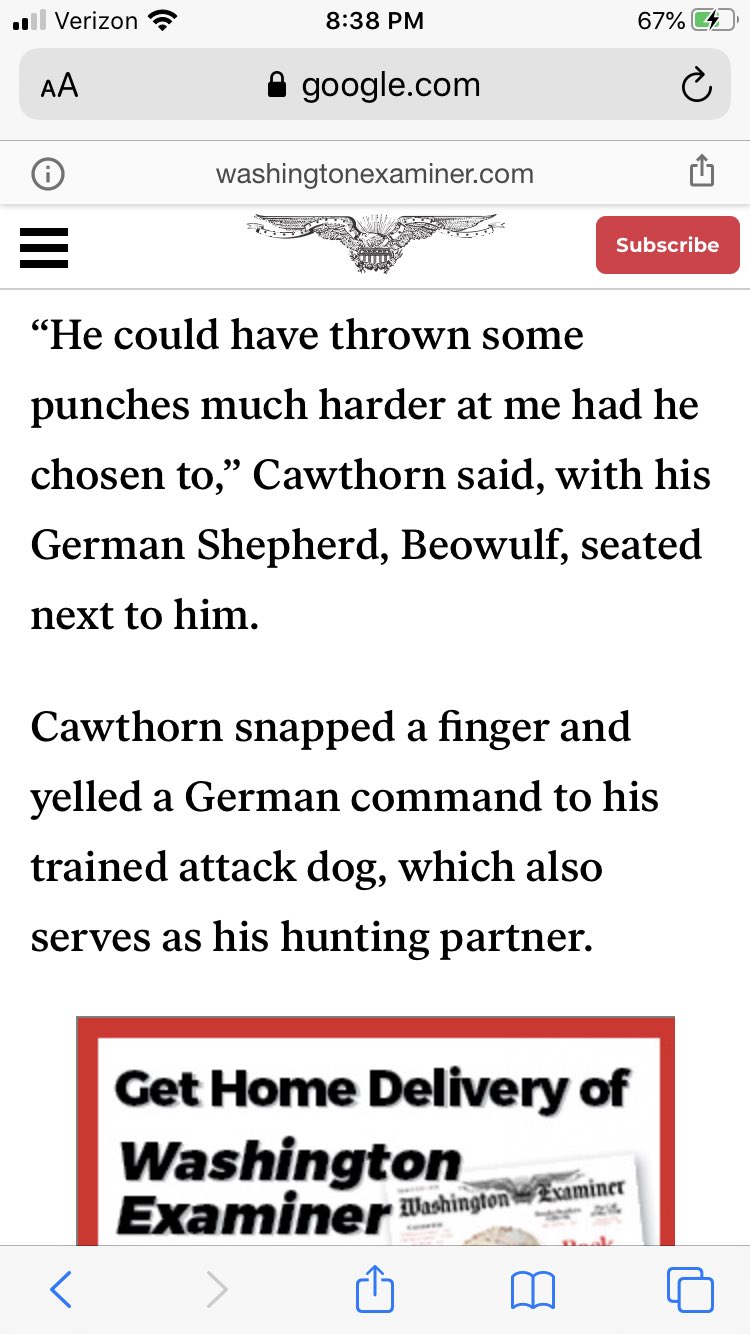 This is Joe Bidens America

Hold them ALL accountable!

H
Get a load of Fauci's financial statements. This will tell you a lot
6 7 8

The Democratic Party Is Evil