surada said:
At the time.. all of them.
Click to expand... 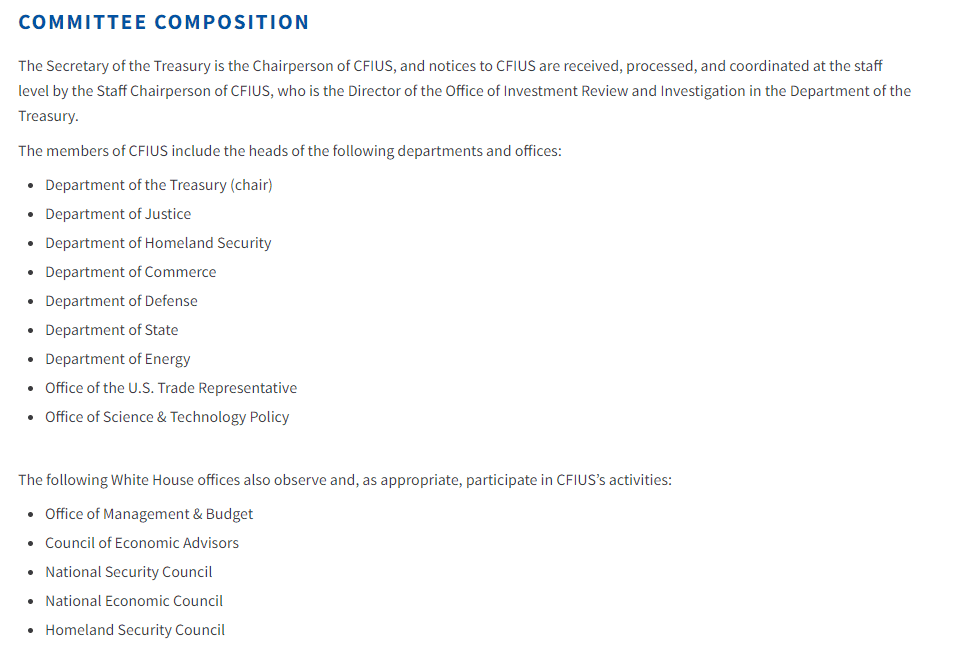 Committee Composition The Secretary of the Treasury is the Chairperson of CFIUS, and notices to CFIUS are received, processed, and coordinated at the staff level by the Staff Chairperson of CFIUS, who is the Director of the Office of Investment Review and Investigation in the Department of the...

In 2010, which of these people were still Bush appointees?
Math is hard, harder if you're a liberal.....

Have you been in a fucking coma the last 10 years? We Democrats have been yelling at Republicans since before 2016 because of your party colluding with Russia to destroy American Democracy.

Now sit down and be quiet.
Click to expand...

Wasn't it Obama, Biden and Hillary Clinton that hired Putin and The KGB to write a Dirty Dossier to help them defeat Trump in the 2016 election? They paid $13 Million for it.

When they got caught, Steele's Russian Agent contact, Skirpal and his daughter were nearly snuffed out to cover their tracks and tie up loose ends, same as The DemNazi party did Seth Rich when he exposed them for the fiends they are.

Russian Collusion is strictly the venue of The Democrat Party. Or do you forget the Russian Reset, and selling Putin 20% of our Uranium, and now even Biden is creating a back door deal for Putin to launder money, weapons, gas and oil through Iran, plus get a $10 Billion Dollar Bonus for helping Iran achieve Nuclear Weapons?

How is that, not Russian Collusion. It's slight of hand only you are too stupid and slow witted to see it.

Wasn't it odd that The Clintons, Obama, and McCain all took money from Putin after The Uranium One Deal was approved, and Putin through his company Rosatom swooped in and bought Uranium One. Clinton got $145 Million, Obama got $64 Million, and Kerry, McCain, Holder and others got unspecified donations.

Didn't Obama Bin Spying and Killery pay Al Queda to assassinate Qaddafi in Libya so that Russia could take over Libyan Oil fields?
Benghazi happened because Al Queda found out Obama and Killery were illegally running weapons out of The Benghazi outpost, so they attacked it and took the money and weapons for themselves.

Globalists are Evil, and Democrats walk Lock Step with Putin while talking tough against their puppet master, and doing nothing about him because he butters their bread.
Last edited: Mar 22, 2022
DemNazis, Same as Them Nazis

Rigby5 said:
The US bribed the Shah to massacre the Iranian people in 1953, destroying early elected democracy or Mosaddegh.
Tens of thousands were murdered.
The US bribed Gen. Sisi to massacre Egyptians in the 2013 coup against the elected president, Morsi.
There were trials of hundreds at a time, where Defendents were not even allowed to speak, and all were executed.
There were children executed who just happened to have the same name as an adult member of the Islamic Brotherhood.

This is the US technique.
We bribe some general to take over, and then we can pretend to be supporting democracy when we support a dictator.
Like Pinochet in Chile, and Diem in Vietnam.
Click to expand...

Bullshit, the Shah never massacred his people, nor did Gen. Sissi. Gen Sissi took over when he realized his country was sinking into the abyss of Islamist, initiated by Obama‘s catastrophic “Arab Spring”.

The Shah left Iran BECAUSE he refused to massacre his people, despite the fact that some of his generals were begging him to do so. He was a true patriot and loved his people. You need to get your information from places other than Leftist propaganda hack websites.

Guess who’s best friends with, and supports Irans lunatic islamic mullahs, that routinely kill and torture their own people? Yup, the leadership of your beloved Democratic Party.

surada said:
At the time.. all of them.
Click to expand... 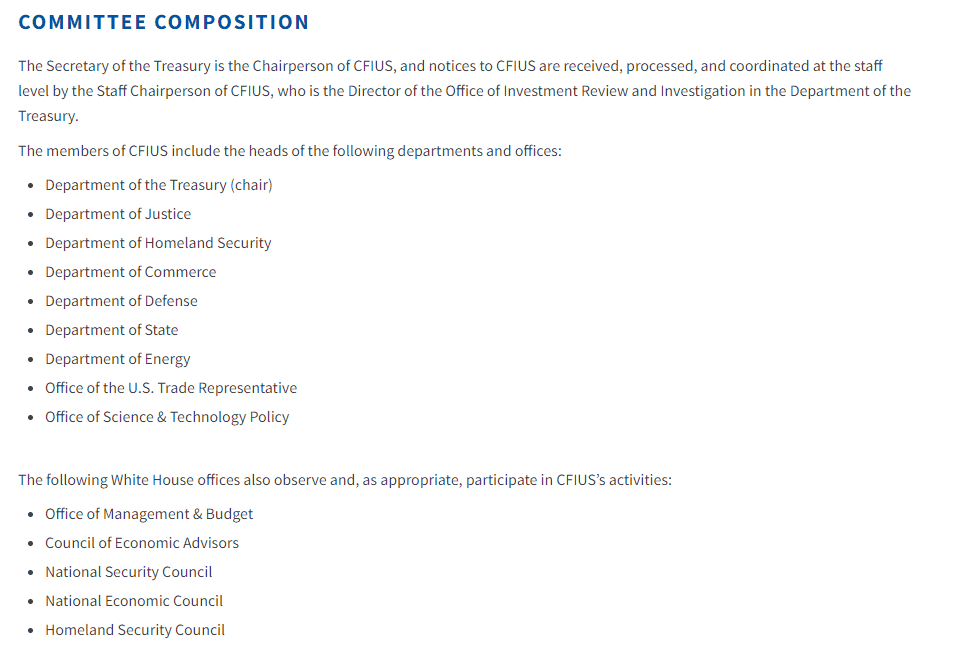 These people all Bush appointees? DURR.
Math is hard, harder if you're a liberal.....
You must log in or register to reply here.

despite writing 500 page book holding nothing back slamming Trump not having temperament to be...

in secret video, Trump Claims to golf pro pal John Daly That He Once Warned His 'Friend' Putin That He'd Bomb Moscow if Russia attacked Ukraine
2 3

The View from China : Moscow Has Lost war in Ukraine . The main reasons why Moscow is now heading towards defeat are:
2

Who is actually PRESIDENT?
2

FBI Leaked To Wash Post / WSJ, Media Reported The Info, & The FBI Used The Stories As Evidence / Justification For The Raid - SSDD
4 5 6