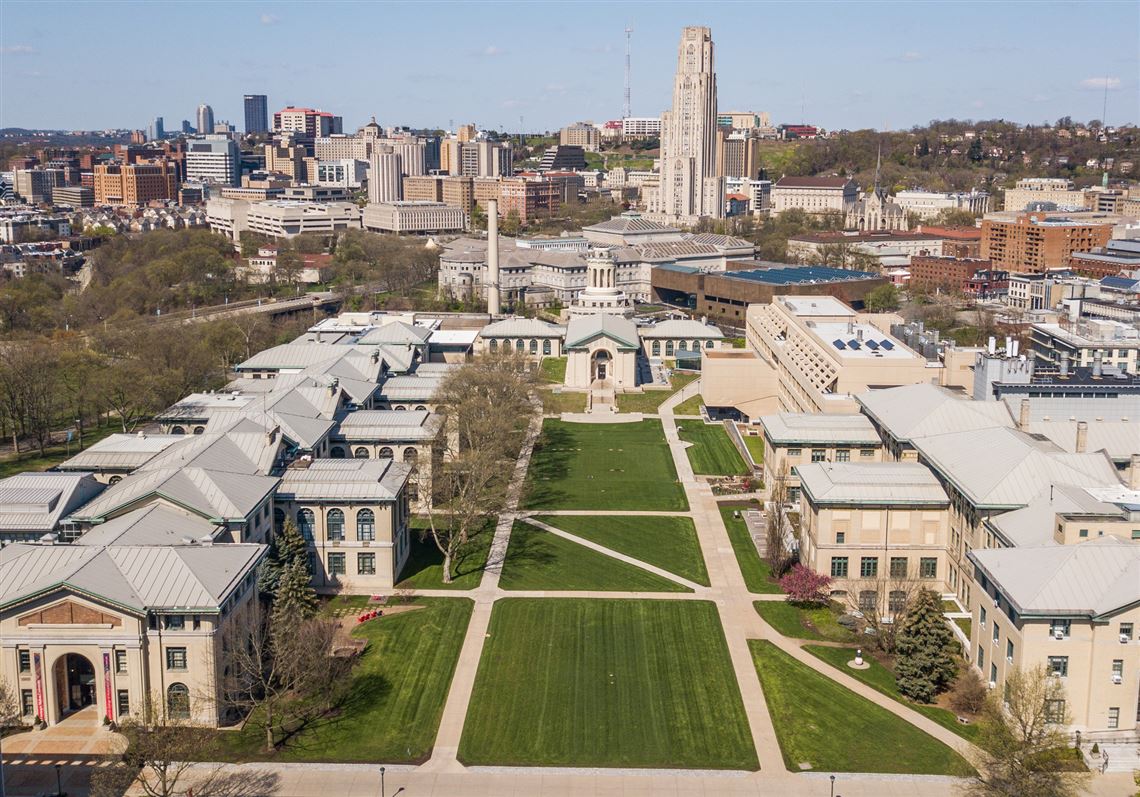 College enrollments took a dramatic turn downward this year, quite predictably, due to Covid and a questionable economy, as well as a population that is openly questioning the cost-benefit relationship of four years of college versus going to work and earning money.
International students (aka "foreigners") were the most striking hit to the national Student Body, not only because of the stark numbers, but also because they tend to pay full, out-of-state tuition, which is very beneficial to the institutions.

After I left the Federal Government in 1980 I enjoyed a 36 year joyride in the private sector which included four layoffs, a couple of pay freezes, and surviving countless "downsizing" initiatives in which many co-workers were let go or demoted. I saw whole departments consolidated and eliminated, divisions consolidated to save "overhead," and pay raises replaced by bonuses - which kept the base pay the same, year after year.

Because the Bottom Line in the private sector is, if you don't adapt you don't survive.

What can we expect in Academe? This shrinkage is likely to be permanent rather than transitory. Will administrative staff be jettisoned? They are mostly just window dressing anyway. Will majors ending with "Studies" be shut down? Will every administrator whose title includes the word, "diversity" be terminated? I doubt it.

Surely, this development will be characterized as a "crisis" and the schools will be lining up at the state legislatures and Congress to beg for more help from the public trough(s).

But the fact is, this sort of thing happens ALL THE TIME in the Real World. Companies deal with it and move on, sometimes healthier and more vibrant. It harms individuals, but the organization itself can easily survive; the strategies to economize, "right size" the staff, and exploit the remaining strengths are well known.

It has been a long time since I heard it, but in the distant past sometimes the Trustees would appoint a college head who promised to run the school "like a business." The Faculty always rails that it will spell the end of the world, but it never does. Will any colleges try that...running like a business? I'd like to see it happen.

I don't think they can lay the professors with tenure off.

It will be the admin staff, maintenance, etc.
.
Mods told me to stop pointing out fake news.
OP

The problem is not the number of professors, although there are professors in bullshit disciplines, the problem is the number of administrators, and grotesque expansion of the roles assumed by the colleges...starting with Campus Police, which is an absurdity in itself. The cities and towns already have police.
You must log in or register to reply here.

New Hampshire high school student sues district after he was suspended for saying there are only...

Here is a copy of an email I sent to one of the moving mouths at the local radio station in the city I grew up in.

What Are the Odds? Bill Gates Funded Professor Who Created "Lockdown" Theory Just as Pandemic Began

Ancient message in Genesis to the world
2

Nevada to lose 8% of Colorado River water allocation in 2023