Every day, people watch on television movies where people kill each other....

If I was in charge in America, people would be watching reality shows of people like the one in the video below with the white shirt getting eaten by rats.

I had to live among this filth, and I know that I came close more than once of being a victim of these parasites, but our politicians, who are puppets of international bankers, all live in their gated communities, in their safety, they find terrorism in Iraq and Afghanistan instead of cleaning up America. one time in around 2004 as I was walking from my house to my warehouse (on same block N. Front street) and I saw this fat Hispanic dude dumping thrash on the street, I politely said to him that "you really shouldn't do that" and he got aggressive at me (his wife and kid were in the car" I started taunting him, and he started chasing me. anyway, I know if he would have gotten a hold of me, I would have ended up like this poor man in this video. I am extremely angry at the system and any trolls who support it. please read the petition to liberate the world from international bankers

pvsi said:
If I was in charge in America
Click to expand... 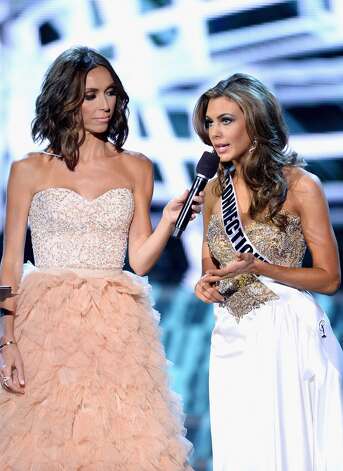 Thank you so much Ms. Connecticut for your insightful answers during the interview segment.

We'll be back with Ms. Utah after the break...

Uh oh, pvsi has a rat problem. Someone alert Congress. Actually we better get the president on the phone for this one.
OP

Godboy said:
Uh oh, pvsi has a rat problem. Someone alert Congress. Actually we better get the president on the phone for this one.
Click to expand...

You have no congress and no president representing you.

Petition to liberate the world from international bankers

The lie that Trump has never denounced white supremacist. Democrats, it is time to put that to rest.

What I Dislike About Trump...

Chris Wallace - Saying for Trump to condemn white supremacists was proof of his shill, Democrat partisanship
2 3 4

B
‘I don’t remember’: James Comey gets a case of amnesia in testimony before Senate committee