Epstein's Greetings To His "Buddies" From the Other World

PEDOS' EVERY name of on all Epstein flight manifests ‘to be revealed “sparked panic” among pedophile’s rich pals’ after all the flight logs were subpoenaed, it has been reported. 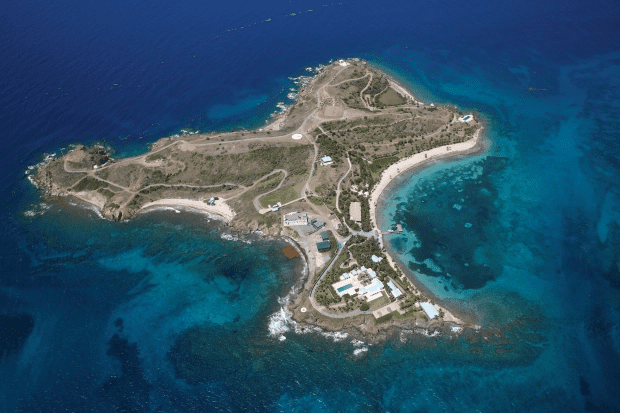 Epstein is accused of raping underage girls on flights to his private island Little St. James 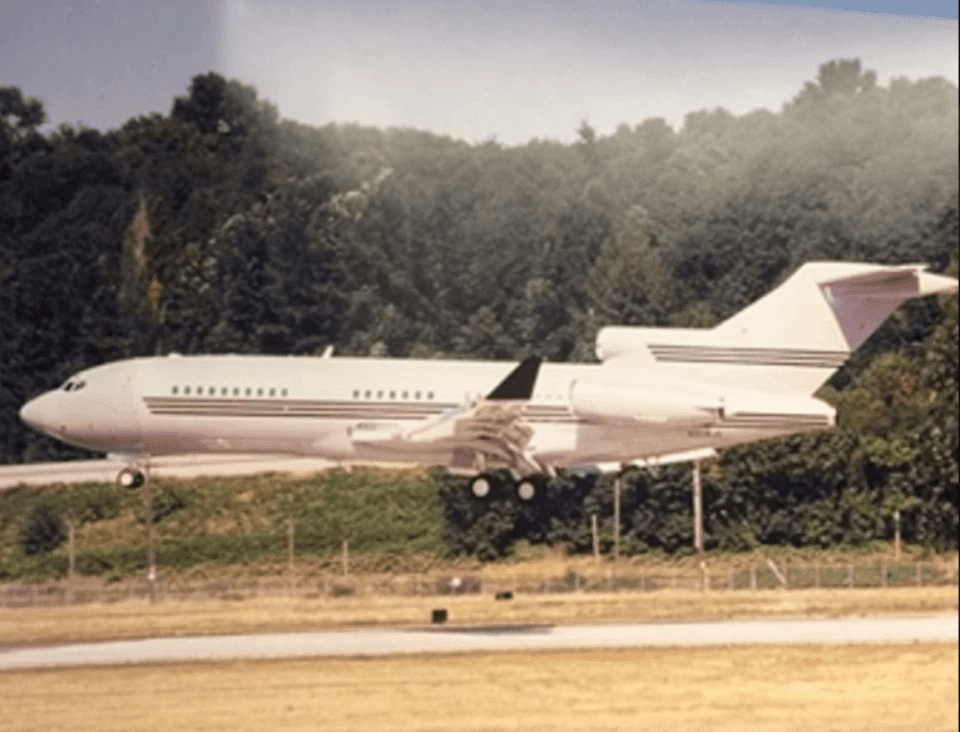 Epstein's jet has been dubbed the 'Lolita Express'

Investigators are also seeking personal notes made by pilots and “complaints or reports of potentially suspicious conduct,” the outlet reported.

David Rodgers, one of Epstein’s pilots, already provided logs in 2009 showing Prince Andrew and Bill Clinton – as well as stars Kevin Spacey and Naomi Campbell – had flown on one of Epstein’s planes dubbed the “Lolita Express.”

But a source told The Mirror that the new subpoena has caused a “panic among many of the rich and famous” as the 2009 logs did not include flights made by Larry Visoski – Epstein’s chief pilot who flew for the billionaire pedophile for more than 25 years.

“The records that have been subpoenaed will make the ones Rodgers provided look like a Post-It note,” the source said.

Former model Nadia Marcinkova - who now runs her own aviation company - was said to be have been the shamed financier's former and one of his "recruiters."

Marcinkova, 34, is one of four women now reportedly being investigated over their alleged roles in Epstein’s sickening sex trafficking ring.

However, Marcinkova has claimed that she herself was one of his many victims after arriving in the US at 15 years old.

Epstein’s “Lolita Express” jet, built in 1969 by Boeing, was reportedly packed with baby lotion and wet wipes – but now sits abandoned and rusted at Stambaugh Aviation since it took its last flight on July 11, 2016.

George has filed a lawsuit against Epstein’s estate, accusing him of aggravated rape, child abuse and neglect, human trafficking, forced labor and prostitution.

There are many mysterious things in this story:

- how could it happen that this nativity scene lasted for years and was out of sight of the special services;

- why the so-called "sex slaves", who were not handcuffed by anyone and received a lot of money for their "rape", are not prosecuted for illegal prostitution and tax evasion;

- why in EVERY publication of the corrupt media they try to induce a social psychosis in us to reinforce the belief that Epstein committed a suicide;

- was there a technological examination of the "failure" in the work of internal security cameras, when Epstein allegedly "committed" a suicide;

- how Epstein managed to break his own front bone, which in forensic science is a marker of rear strangulation by a "stranglehold": did he at first strangled himself and then hanged himself ???

- What did the pilots complain about during the flights: aircraft shaking? Was it constant turbulence? Then there was nothing suspicious about it - just the usual vibrations of a badly maintained air-liner... 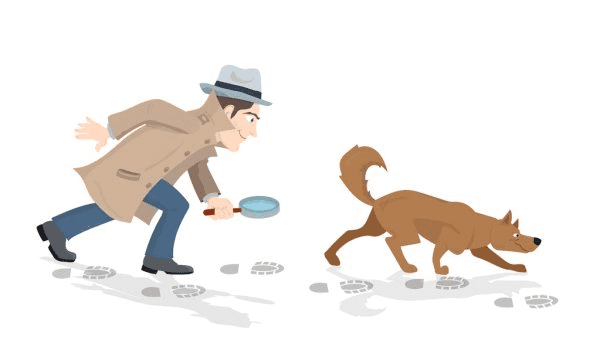 ill believe it.....when I seeze it.
You must log in or register to reply here.

A lesson in history for America's young revolutionaries.

A moment ago
Riff Raff