Did John Kelly Hold A Gun To Trump’s Noggin?

.
It was obvious to people of reason that the Big Orange Idiot was extremely reluctant to condemn the act of terrorism committed in Virginia by the neo-Nazi, James Alex Fields Jr. This is understandable, because Big Orange does NOT want to chance alienating a major portion of his voter base.

During his presidential campaign, and since his inauguration, whenever he appears at a political rally, he encourages his fans to commit assault on anyone in the audience who actively disagrees with his statements or his actions.

His words and policies show his acceptance of the hatred advocated by white hate groups. The goal of these organizations is to suppress the beliefs of all citizens who disagree with their agenda. Members of these hate groups believe they are true patriots, and they plan to fight to return to a political system that reserved all benefits of living in the United States exclusively for the white race.

These “patriots” are important to Big Orange’s ability to remain in the White House. So, to get the Big Orange Idiot to describe “‘members of the KKK, neo-Nazis and white supremacists who take part in violence as ‘criminals and thugs,’ ” Chief-of-Staff John Kelly must have held a loaded gun to Big Orange’s noggin. 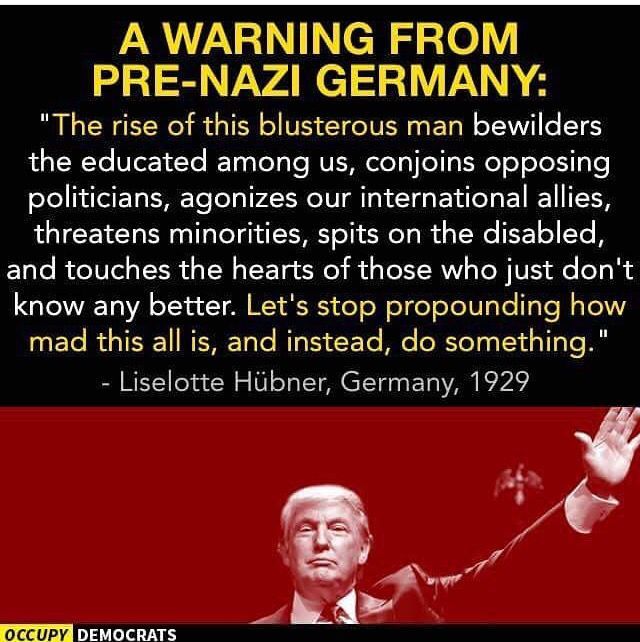 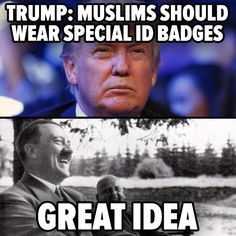 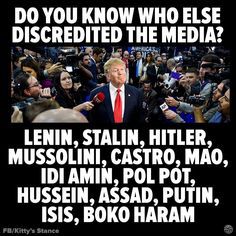 It's very difficult for the Big Orange Idiot to denounce those who are so much like himself.

in this country our generals don't do that raul.

Any message coming out of the White House that sounds remotely intelligent, has been written by a someone well down the White House food chain. The author is someone who understands the importance of public relations, and realizes the yes-men that surround the Big Orange Idiot are too busy acting as his "magic mirror" on the wall, constantly telling him, "he's the fairest of them all." 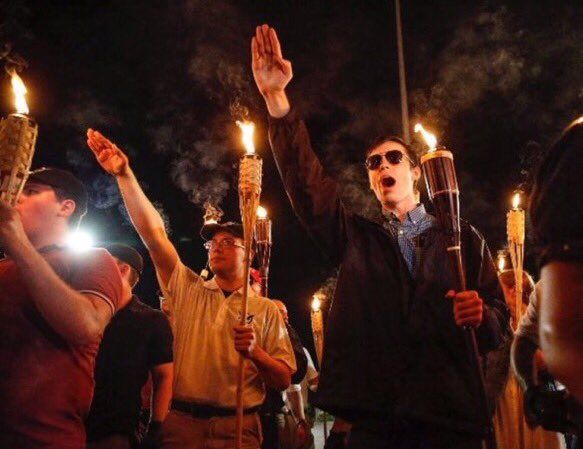 Some of the white nationalists who claim they are U.S. patriots.

.
It took tree days for the Big Orange Idiot to finally offer a statement that remotely resembled a comment made by a compassionate person, concerning the white racists' appalling violence and killing in Virginia.

"In his carefully worded statement Monday, Trump condemned members of the Ku Klux Klan, neo-Nazis and white supremacists as " 'repugnant.' " He vowed that his administration would crack down on those who perpetrate 'racist violence.' "

Listening to Big Orange speak, everyone, including the racists themselves, could hear the words stuck in his throat. 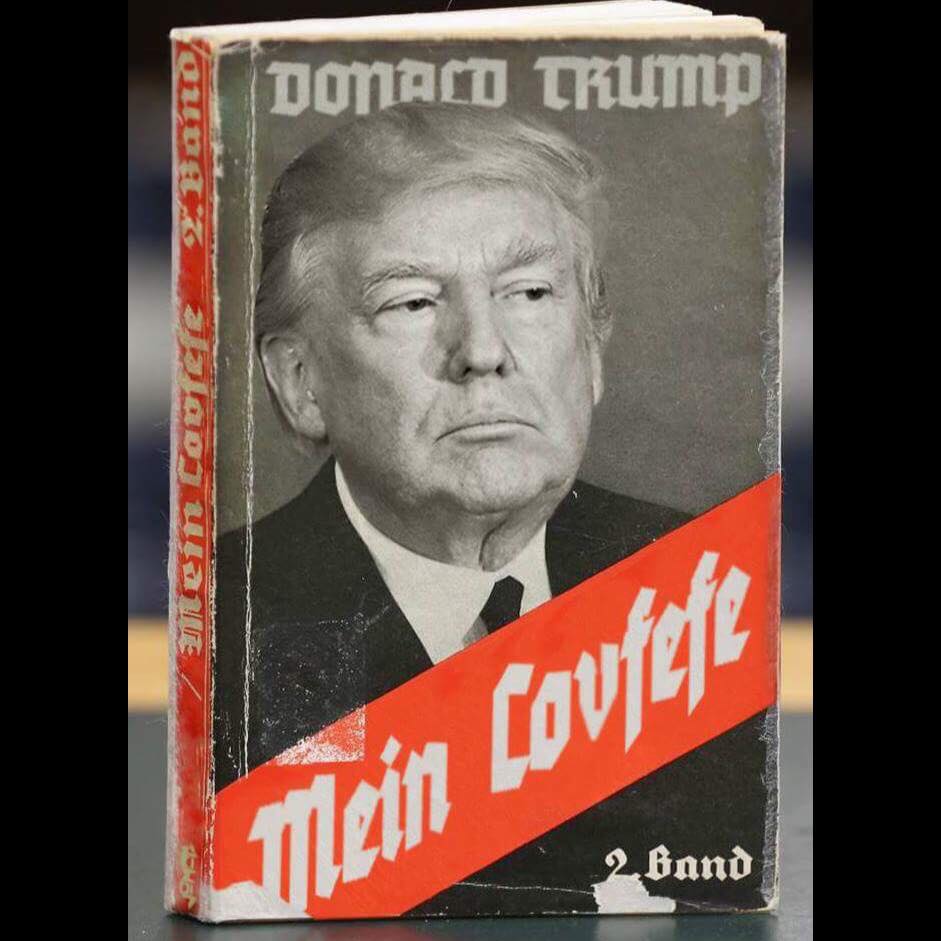 Why Do Neo-Nazis Keep Pretending To Be Trump Supporters?

Biden's Lies About His Life are Multifold: Someday he will claim he haveApollo 11 and Gave Neil Armstrong the Idea for "One Small Step Statement...'
2 3 4

Who is refusing the vaccine? Not Republicans
4 5 6

David Bowie Made Me Gay: The LGBT music thread
2 3 4