Demystifying Shariah Law: What It Is, & Why It's Not Taking Over USA...we need anti-Islamophobia education in the wake of Rezwan Kohistani's lynching

"In a recent issue of the Chronicle, Vern Smalley claims that "nowhere in the Koran does it say to kill infidels." This is untrue.
The Koran (translated by Dawood in Penguin Classics series) says, "When the sacred months are over slay the idolaters wherever you find them" (Sura 9:5). "When you meet the unbelievers in the battlefield, strike off their heads" (Sura 47:4). "Prophet, make war on the unbelievers and the hypocrites and deal rigorously with them. Hell shall be their home: an evil fate" (Sura 9:73). "The true believers fight for the cause of God, but the infidels fight for the devil. Fight then against the friends of Satan" (Sura 4:76).
Click to expand...

You say, "which is all a lie" — then instead of saying how and proving it, you mention some random person saying something and then try to show that that is a lie. A bit beside the point, isn't it? Vern Smalley was probably referring to times of peace..


Turtlesoup said:
Who are these idolaters and unbelievers and infidels? Those who are not strict Muslims. "Muhammad is God's Apostle. Those who follow him are ruthless to the unbelievers but merciful to one another" (Sura 48:29).
Click to expand...

Turtlesoup said:
For the orthodox Muslim, the Koran's commands are valid for all time. Fifteen hundred years later, Iran's Ayatollah Khomeini (a better authority on the Koran than either Smalley or I) is able to say, "Islam says: Kill all the unbelievers just as they would kill you all! Islam says Kill them (the non-Muslims), put them to the sword and scatter [their armies]. Kill in the service of Allah those who may want to kill you!" (quoted in "Islam Unveiled" by Robert Spencer, p. 35).
Islam is the not same as Unitarianism or Christian Science, and wishful thinking won't make it so."

You're talking about shi'ism, they do lie and they're permitted to by many of their imams. Good news is they only amount to about 10% of Muslims.

Uranus said:
You say, look at the texts, and then you quote wikipedia that does nothing to answer my question.
Click to expand...

Excuse you, I quoted the texts.
S

basquebromance said:
People are either your brethren in faith, or equal in humanity. - Imam Ali
Click to expand...

Of course - you judge people's value based on their looks.

this is more tragic than Buffalo for me personally https://minnesota.cbslocal.com/2022/05/21/u-of-m-student-who-was-reported-missing-is-found-dead/
www.usmessageboard.com

You are so against Sharia Law - which is fine.
But you also devalue, ugly people.
So I am just curious where you stand on these issues.
U

Fort Fun Indiana said:
Excuse you, I quoted the texts.
Click to expand...

You quoted a few verses of the 6,236 verses in the Quran while deceptively cutting the quotes to give a false impression.

“Allah does not forbid you to deal justly and kindly with those who fought not against you on account of religion and did not drive you out of your homes. Verily, Allah loves those who deal with equity.” 60:8
OP

A 65 year old mentally ill man was beaten and killed on suspicion of being Muslim.

The Hindtuva thug yelled, "Is your name Muhammad!? as he struck him. Over and over again.

Islamophobia in India is a violent sickness. 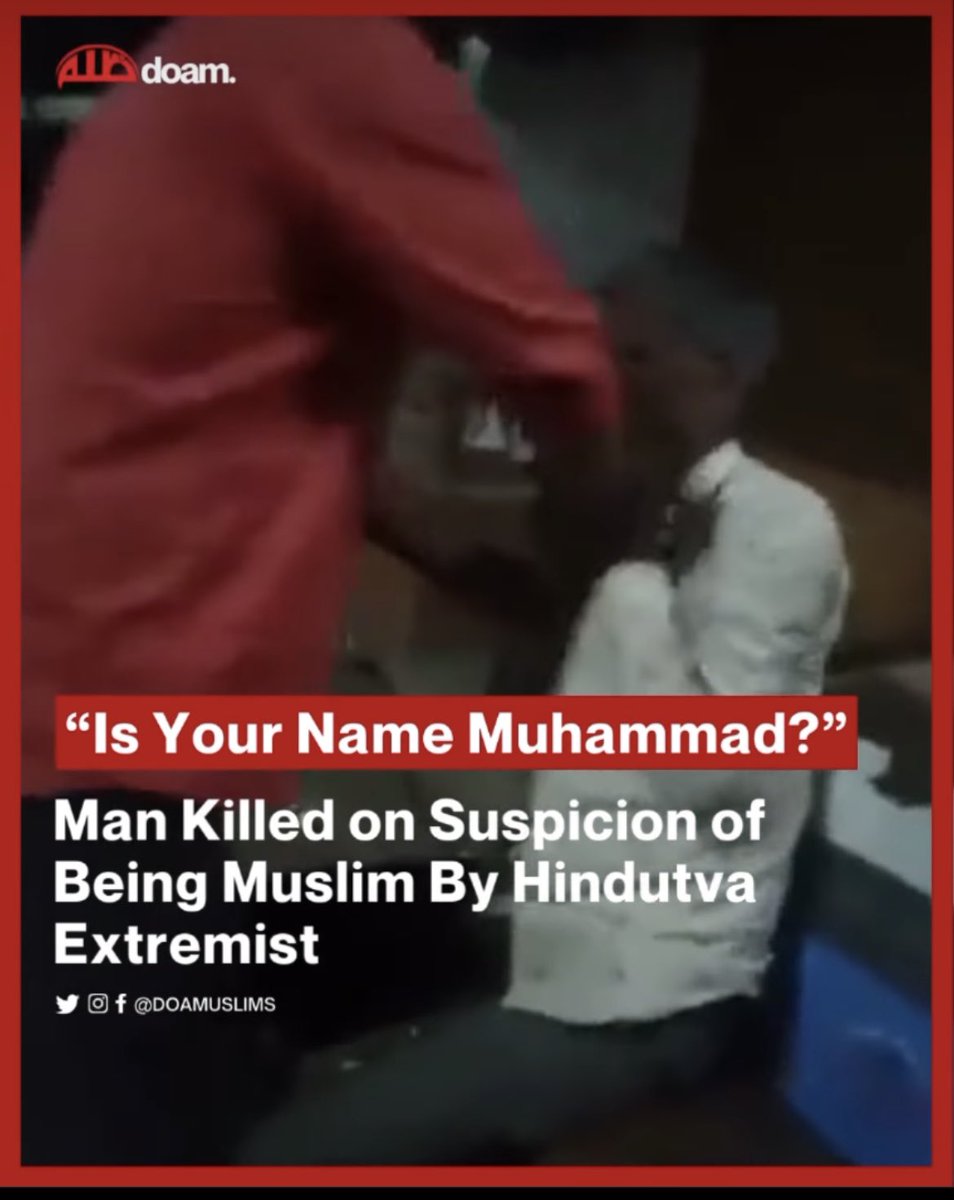 Uranus said:
You quoted a few verses of the 6,236 verses in the Quran while deceptively cutting the quotes to give a false impression.
Click to expand...

Because they are explicit and direct. I gave no false impression. That's just a lie. And these are verses the violent jihadists quote themselves.

These are the verses rhe Taliban quotes, when prosecuting their disgusting, immoral sharia law.

So go tell them they are doing it wrong, not the person relaying the information. You waste your time and sound whiny.
OP 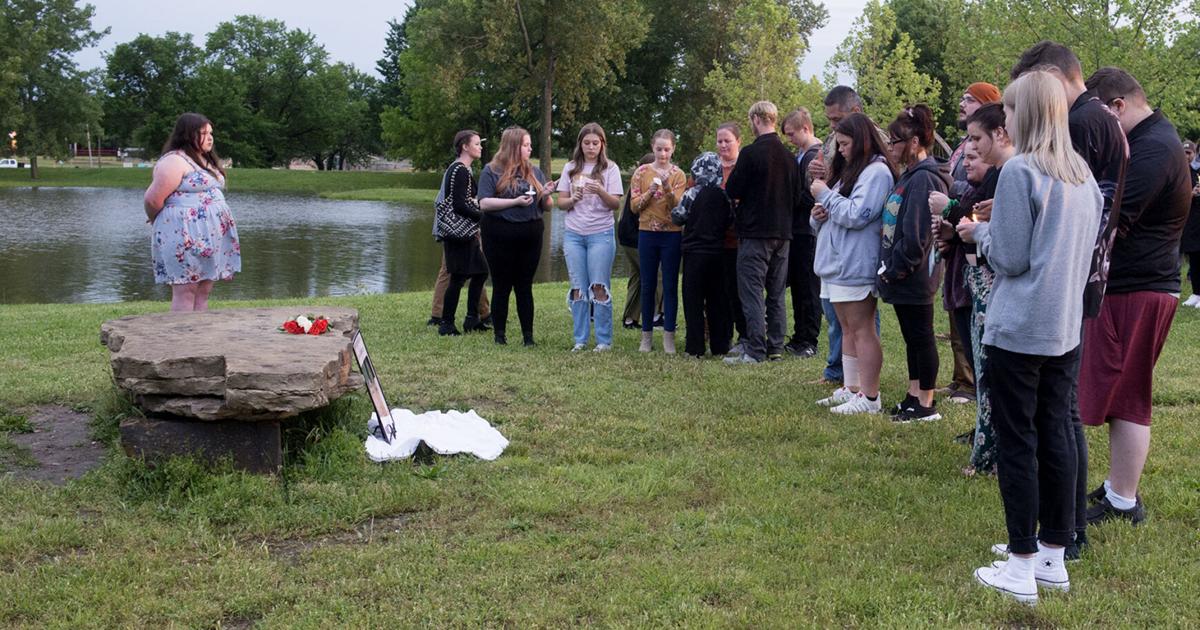 WEBB CITY, Mo. — More than 50 community members turned out for a candlelight vigil Saturday to mourn a 14-year-old Afghan refugee who died earlier this month.

"just because you're born into something, that's not the end all of truth" - Greek Hamza Yusuf tells Jordan Peterson why he converted to Islam

M
With Our Victory Of Roe Being Overturned, Next Target--Same Sex Marriage!
21 22 23