Dems are desperate for a viable 2024 candidate

Whoopie Goldberg…
She doesn’t know anything about anything but she has lots of opinions!
Progressives are boring

Indeependent said:
I remember that every time I shop.
Click to expand...

So will 258.2 million other American adults, when it comes time to vote.
Recession is when your friend loses their job.

ColonelAngus said:
They keep putting out feelers into the public.

What is so comical to me is that none of the clapping seal cult will name any names until their puppet masters tell them what to think.

You see it on here time after time. No one who voted for Biden will name any names…including Biden.

Reminder: This thread is not about Trump. It is about who will run for the Dems in 2024.
Click to expand... 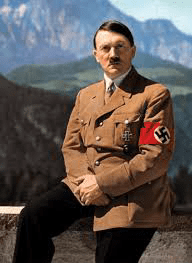 Independentthinker said:
Doesn't really matter to me. They are all part of the Borg collective which is destroying this country.
Click to expand...

Yes they are, them and their fellow Borg sect called the GOP are doing just that
“A conspiracy theorist is a person who tacitly admits that they have insufficient data to prove their points.
— Neil deGrasse Tyson

ColonelAngus said:
Isnt it strange the cult are not allowed to name any names?

It is way too far out to name names. When was the last "front runner" at the mid-terms that won the White House?

This is actually a real problem in our political system, the non-stop campaign mode. It did not used to be this way.

Think about this, Trump held his first official re-election event in March of 2017. So, by the 2nd full month of being in office the focus was already on staying in office other than helping the country.

Obama was only slightly behind that, mostly due to the economic problems going on at the time.

This is just not a good way for things to be done.
“A conspiracy theorist is a person who tacitly admits that they have insufficient data to prove their points.
— Neil deGrasse Tyson

JGalt said:
So will 258.2 million other American adults, when it comes time to vote.
Click to expand...

It is so cute that you think that 258 million Americans will vote.
“A conspiracy theorist is a person who tacitly admits that they have insufficient data to prove their points.
— Neil deGrasse Tyson

Golfing Gator said:
It is so cute that you think that 258 million Americans will vote.
Click to expand...

I knew that. That was just a quick Google grab of how many adults in the US. The actual number of voting adults was 168.31 in 2020.
Recession is when your friend loses their job.

JGalt said:
I knew that. That was just a quick Google grab of how many adults in the US. The actual number of voting adults was 168.31 in 2020.
Click to expand...

and that was near record turnout. The mid-terms will be far less unless the Dobbs case drives people to the voting booths.
“A conspiracy theorist is a person who tacitly admits that they have insufficient data to prove their points.
— Neil deGrasse Tyson

Golfing Gator said:
It is so cute that you think that 258 million Americans will vote.
Click to expand...

With all the dead people and illegals you allow to vote it's more like 336 million.

The electorate itself doesn't seem to put forth anyone any more.

It's always whomever the corporate media or other special interests puts over.
Truth is treason in the empire of lies!

WE seem to be choosing the bottom of the barrel by Voting for brand not brains.

Biden was the right guy to beat Trump. The suburbs were tired of drama, and no one else could have gotten the black vote that delivered GA.

It's just that he's never been any good at getting up on issue wave. That's how he got Clarence confirmed, and not calling additional victims who were willing to testify. Yet he saw himself as a kind of champion for women's rights. 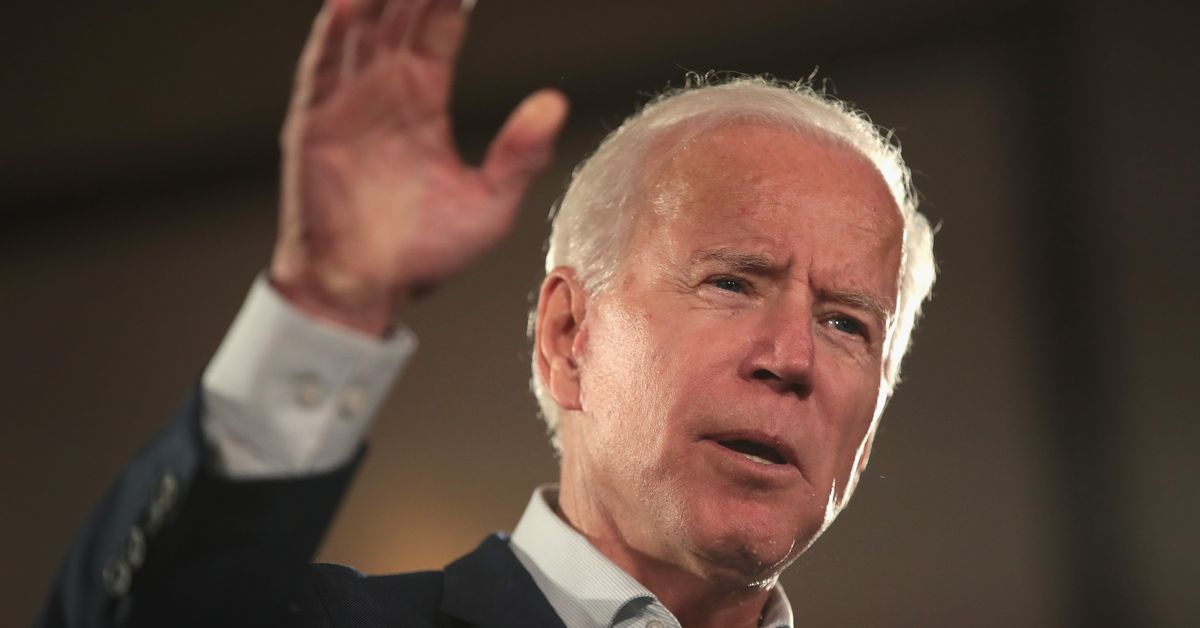 He still has more explaining to do, however.

I don't see a real analogy between Clarence and Keggers, btw.

Abortion is another, and timely, example. He's still dithering with reconcilliation and BBB. NOBODY gives a shit about that anymore, and even working class people see that just giving people money to stay home is inflationary. But he COULD be proposing A SPENDING BILL to use federal money to pay for abortions and repeal the Hyde Amend. It might not get past the parlimentarian, but at least he'd be DOING something. 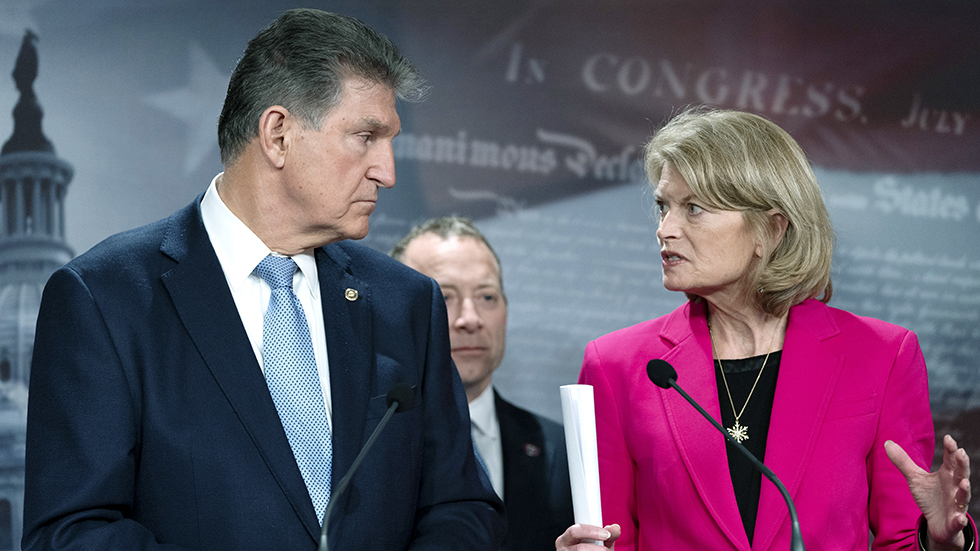 Restore, fund and reconcile abortion: the case for a new anti-Hyde Amendment

Access to abortion is no longer a constitutional right in the United States. But it remains a human right. And it is time for Congress to step up and protect this right — through budget measures gu…

Yet another example was the issue that started his popularity slide ... Afghan. Nobody, least of all Trump, had any interest in continuing that war .... well, there were the generals who might still be fighting Vietnam rather than conceding it was a bad idea all along. But, Biden's team thought all they had to do is tell people it was time to leave, when that should have been the centerpiece of a public relations campaign preparing America for two or three months.

He's just tone deaf and incapable of moving on the fly. The hope had been that steady hands like Schumer and Pelosi would guide things, at least legislatively. But Kaine sided with Schumer who avoided anything that would have let AOC say he was weak on "progressivism" - when he's always been pro-corp rather than worker - and cut Pelosi's legs out from under her ... when she's always been progressive yet not bringing up shit she can't pass. So Jaypal will be the next face of the dem MINORITY in the house.
You must log in or register to reply here.

Where It All Went Wrong

A moment ago
bill718

Whose side was the Continental Army on?
3 4 5

A moment ago
Esdraelon

Why Won’t Trump Show Us The Warrant? Because It Shows His Criming.
9 10 11