Democrats keep changing the rules to get Trump...

Is there any DemonRAT . liberals or your typical ABNORMAL here that would care to comment on this discovery of some very troubling corruption and lying by the DemonRATS in power in the House and their syphoant allies?....Yeah right, not an honest one in the bunch! 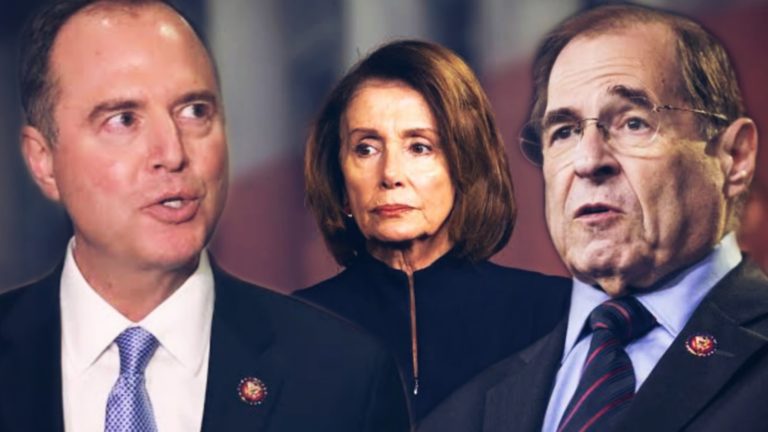 It’s bad enough that democrats want to remove Trump from office based on hearsay and secret witnesses but it gets worse. They are also changing the rules for the sole purpose of removing Trump.

Prior to the so-called “whistle blower” (WB) coming forward, the language in the complaint form did indicate that the information had to be first hand. IC IG Michael Atkinson changed the form specifically for this WB.

On Monday, the intelligence community inspector general (ICIG) admitted that it did alter its forms and policies governing whistleblower complaints, and that it did so in response to the anti-Trump complaint filed on Aug. 12, 2019. The Federalist first reported the sudden changes last Friday. While many in the media falsely claimed the ICIG’s stunning admission debunked The Federalist’s report, the admission from the ICIG completely affirmed the reporting on the secretive change to whistleblower rules following the filing of an anti-Trump complaint in August.
The ICIG also disclosed for the first time that the anti-Trump complainant filed his complaint using the previously authorized form, the guidance for which explicitly stated the ICIG’s previous requirement for firsthand evidence for credible complaints. The Federalist reported last week that it was not known which form, if any, the complainant used, as the complaint that was declassified and released to the public last week was written as a letter to the two chairmen of the congressional intelligence committees.

Intelligence Community Inspector General Michael Atkinson, in testimony to House lawmakers about the whistleblower complaint on President Trump‘s controversial phone call with his Ukrainian counterpart, could not explain what accounted for the 18-day window between the July 25 call and the Aug. 12 complaint filing — or when exactly the whistleblower contacted a key Democrat’s staff, sources familiar with the testimony told Fox News.

The whistleblower’s contact with Intelligence Committee Chairman Rep. Adam Schiff’s staff before filing the complaint in mid-August has prompted renewed scrutiny of Schiff.


The top Democrat previously said “we have not spoken directly to the whistleblower,” but his office later revised the claim, saying that Schiff himself “does not know the identity of the whistleblower, and has not met with or spoken with the whistleblower or their counsel” for any reason.Here’s the nitty grittySources familiar with Atkinson’s closed-door, transcribed interview Friday with members of the House Intelligence Committee also noted that Atkinson said the whistleblower did not disclose the contact – during that 18-day window – with Schiff’s office, as Fox News first reported Friday. Sources said Atkinson testified that the whistleblower, in filing the complaint, left “blank” a section in which he or she could have disclosed that congressional contact.Left it blank- to be filled in later. And there’s a problem with the complainantSources further have told Fox News that Atkinson revealed the whistleblower volunteered he or she was a registered Democrat and had a prior working relationship with a prominent Democratic politician.As in a 2020 candidate.
So Atkinson’s actions make clear that depending on the target of the complaint, the IC is willing to rewrite the language in these forms.

That’s a problem. Sen. Tom Cotton also thinks there is a problem:

Michael Atkinson, the Intelligence Community Inspector General, or ICIG, is under fire for secretly eliminating a requirement that whistleblowers provide first-hand information to support allegations of wrongdoing. The ICIG admitted that it secretly changed its rules and forms in response to an error-ridden complaint filed against President Donald Trump that consisted entirely of gossip, rumor, and second-hand information.
“Your disappointing testimony to the Senate Intelligence Committee on September 26 was evasive to the point of being insolent and obstructive,” Cotton, a Republican member of the Senate Select Committee on Intelligence (SSCI), wrote on Wednesday.

Cotton said Atkinson refused to disclose to SSCI members why Atkinson initially determined the anti-Trump complainant had a partisan political bias against Trump.

“Despite repeated questions, you refused to explain what you meant in your written report by ‘indicia of an arguable political bias on the part of a rival political candidate,’” Cotton wrote. “This information is, of course, unclassified and we were meeting in a closed setting. Yet you moralized about how you were duty bound not to share even a hint of this political bias with us.”

Now we learn that the House changed its rules to be able to further frame Trump. On the very day the WB complaint was filed, Pelosi changed the House rules for impeachment. The language change is here
(Excerpt) Read more at Floppingaces.net...

Judging from my observations here, the democrats, liberals, progressives, or whatever you want to call them are all part of and support the crimes you talk about in the OP. 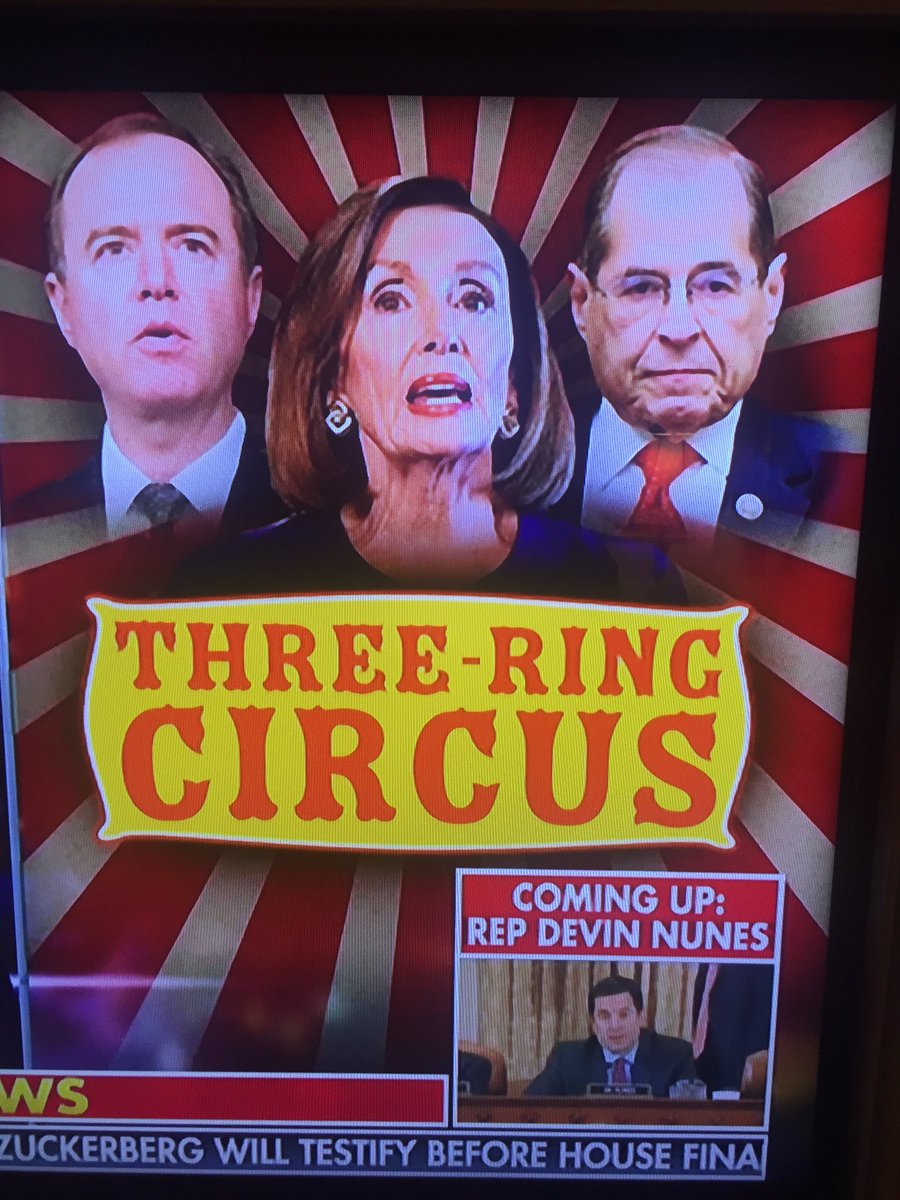 I guess debunking this over 100 times already was not enough, eh? the form is over a year old... this IG did not create it... 2nd hand for urgent complaints have always been accepted, under the law...

We'll crush the Dem's like a bug don't worry about these morons.

Buttigieg releases plan for LGBT issues if he becomes president

Senators Follow Up With DOJ: What Happened to Our Criminal Referrals for People Who Lied About...

Why is ICIG Obstructing Congressional Oversight on Whistleblower Form?

Why Did Trump Take The Presidential Documents When He Left Office?
15 16 17