Commando war comics is something I read and enjoyed as a youngster in India and it's how I got into comics. Commando war comics in particular revealed to me a special human fascination with democracy, and this is a 9/11-diorama inspired by my daydreams of dioramic Commando war comics, often presenting imagery and stories regarding the pure nature of political desire! Thanks for reading, 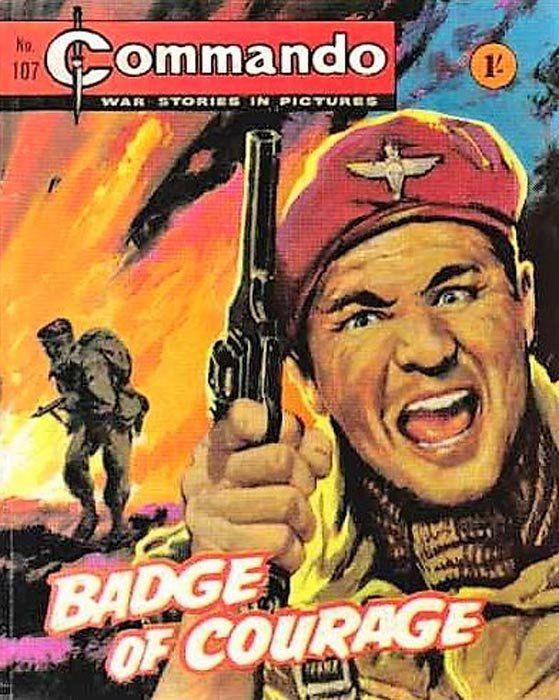 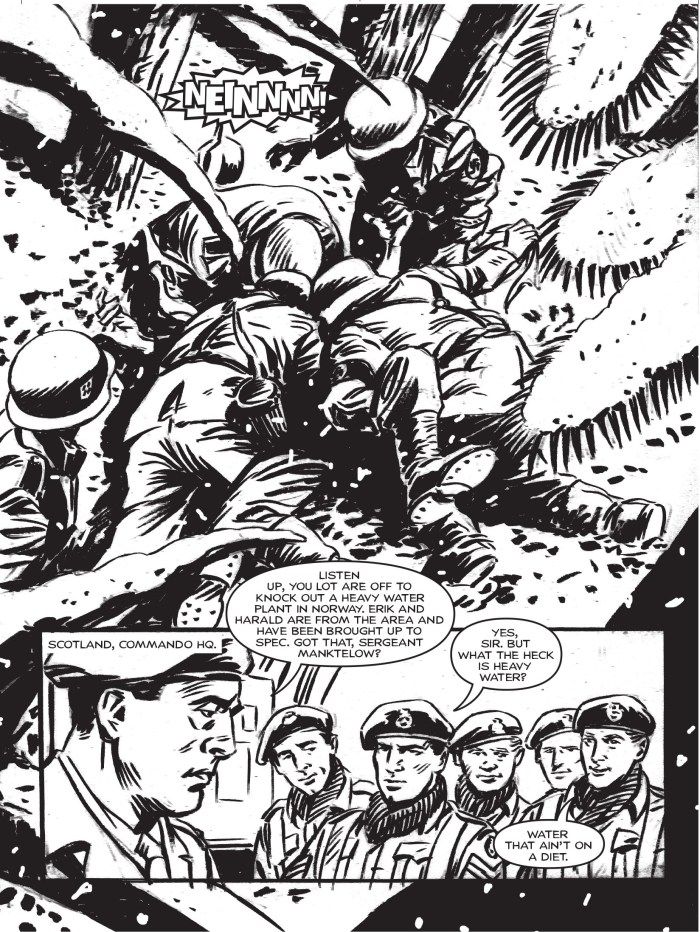 After 9/11, when foreign terrorists from the Middle East destroyed the commerce symbolic World Trade Center in NYC with hijacked passenger airplanes, the world became on edge about the optimism behind peaceful modern capitalism networking and globalization rhetoric. Suddenly, American homeland security was not certified. Two aliens witnessed this horrific event and decided to debate on Earth's moon about the quality of human patriotism. 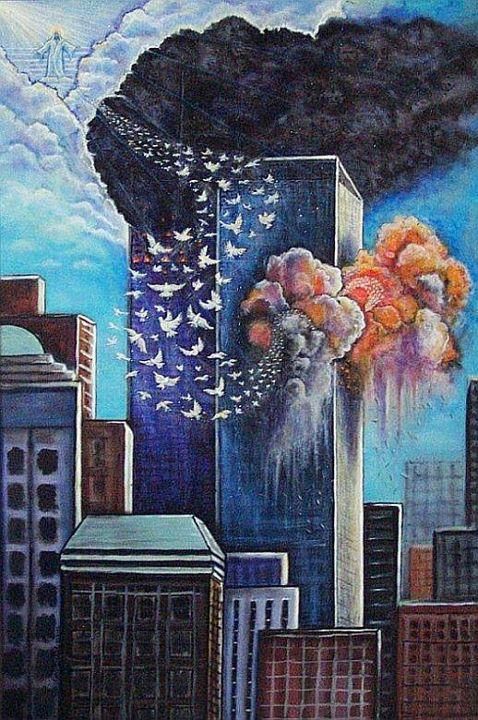 The two aliens hailed from a faraway planet called Cybertron. These two aliens, Cyclonus and Predator, were both focused on the maelstrom of terrorism on Earth and the contours of human civilization capitalism labyrinths. Both wanted to understand and appreciate the nature and scope of human globalization. Cybertron you see was a remote planet of great war drama, and it was inhabited by organic hunter creatures called Predators and A.I. robots such as Cyclonus, a nihilist who transformed into a relentless jet-fighter. Cyclonus and Predator viewed their home planet of Cybertron as a base of great war intrigue and used it as a reference for their debate and discussion about 9/11. Cybertron was a hellmouth of great political drama and competition. 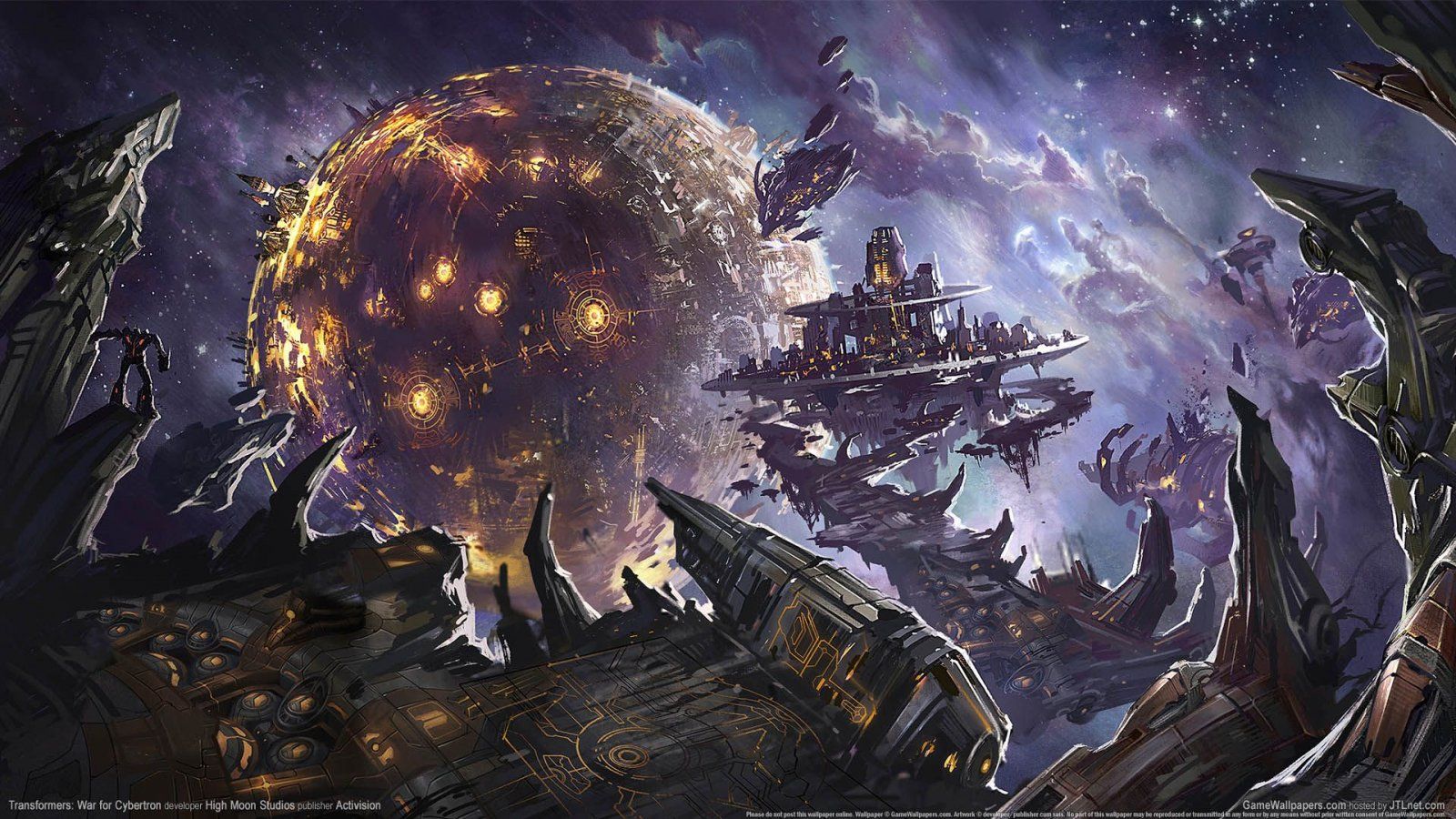 Cyclonus was always a Machiavellian thinker with ideas about the cold calculations about piracy and profit and the absolute value of anarchy as a way to conceptualize free will and leftist governance. His war general Galvatron considered him the ultimate first-knight robot of darkness and combat. Cyclonus was very unlike the organic hunting thinking creature known as Predator. Predator was a being of great ruthless fury and preferred governance ideas about cold fascism and eternal dictatorships. Cyclonus was among robots on Cybertron favoring great war machinery, while Predator was among the organic hunter creatures on Cybertron who favored great socialization monstrosity evaluations such as brainwashing and cannibalism. 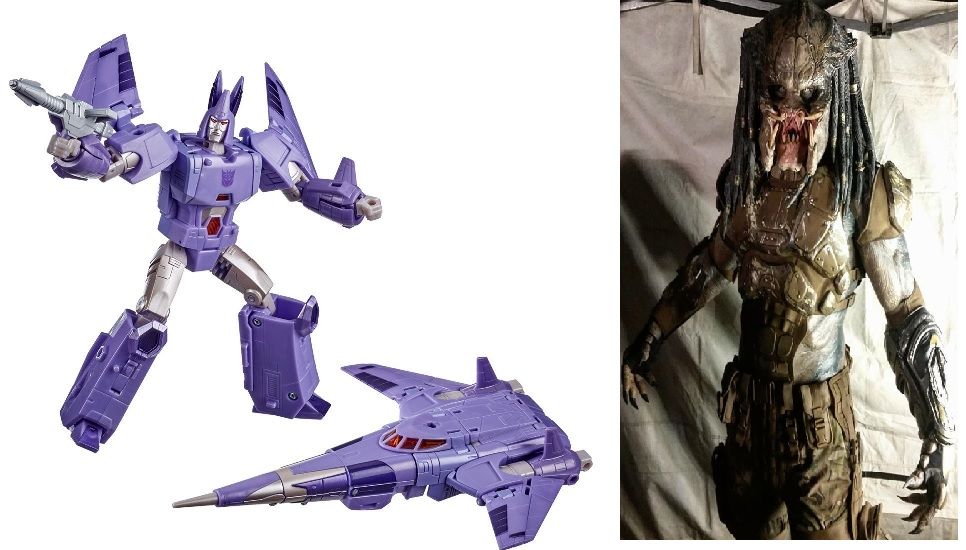 CYCLONUS: On Earth, 9/11 scared Americans into seeing terrorism in action!
PREDATOR: It was a day of ultimate violence and mayhem in New York City.
CYCLONUS: The destruction of the World Trade Center created a globalization scar.
PREDATOR: Yes, people were suddenly paranoid about anti-capitalism terrorism.
CYCLONUS: It was really worse than Pearl Harbor to many Americans.
PREDATOR: Well, that's because the American homeland was so dramatically violated!
CYCLONUS: We can conceptualize 9/11 as a humanity symbol of terrorism doubts.
PREDATOR: Yes, Americans will always wonder how they allowed two hijacked planes to trespass!
CYCLONUS: Perhaps 9/11 can be compared to some wars on Cybertron for us, Predator.
PREDATOR: Well, if it can, we might want to contour the nature of capitalism warfare analogies.
CYCLONUS: Yes, well, what kinds of capitalism war analogies on Cybertron create comparable dragons?
PREDATOR: I prefer using the term/word 'leviathan' when discussing the presence of dragons!
CYCLONUS: What's the difference between leviathan and dragon?
PREDATOR: Well, Cyclonus, the 'leviathan' is specifically a sea-beast of unlimited chaos.
CYCLONUS: That's appropriate; we might construe the 'leviathan' of capitalism-like wars on Cybertron.
PREDATOR: Indeed; capitalism competitiveness is the nature of the mind to betray others' fortune securities.
CYCLONUS: Are we at liberty to invade others' sense of fortune securities?
PREDATOR: Didn't Al Qaeda terrorists invade fortune securities in America on 9/11?
CYCLONUS: They sure did, but is 9/11 really that sacred to us on Cybertron?
PREDATOR: We may certainly imagine the 'leviathan' of quest failures at sea as capitalism deformity.
CYCLONUS: Very interesting, even to war-minded pirates like us.
PREDATOR: The nature of the sea 'leviathan' is to stimulate thoughts about disorientation.
CYCLONUS: Scary!

Cyclonus and Predator certainly agreed that 9/11 would stir social thoughts on Earth about human focus on patriotism ethos. 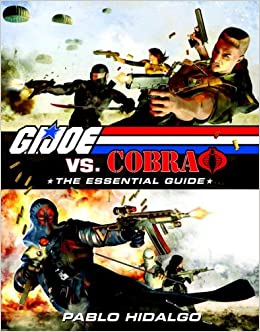 PREDATOR: Americans and humans love computers and the Internet.
CYCLONUS: The Internet is a human toy representing global dialogue.
PREDATOR: Perhaps these tech-toys symbolize democracy to human beings.
CYCLONUS: That's imagination for you.
PREDATOR: Humans consider the Internet and computers education.
CYCLONUS: It's no surprise humans are intrigued by computer-dollars! 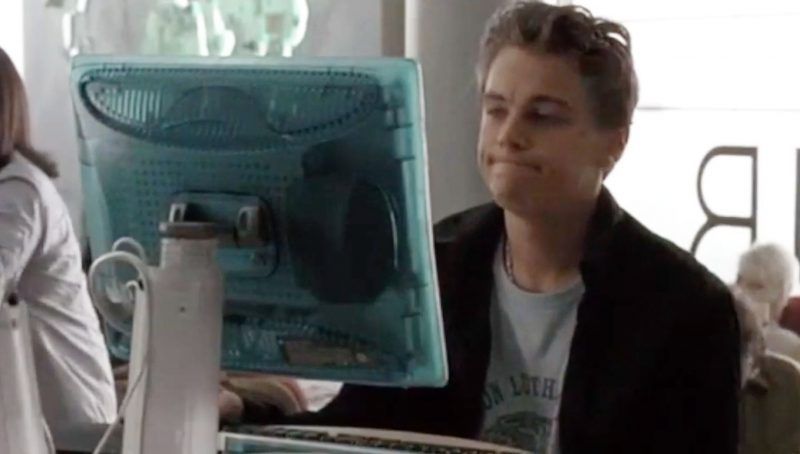 Cyclonus and Predator concluded that human civilization on Earth was focused on the marketing of sensory imaginations. 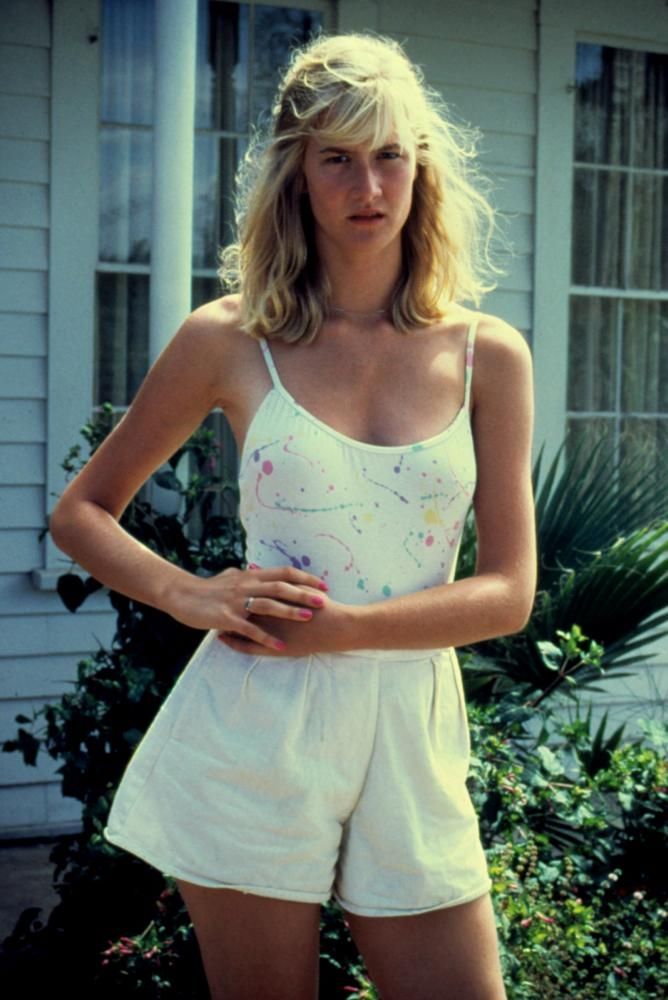 PREDATOR: If we had a 9/11 on Cybertron, would we forsake technology?
CYCLONUS: Like humans, we'd certainly celebrate social daydreams!

In-and-Out Burger refuses to be Vax Police, closes up in San Fran