Contracts gauge the quality of teamwork, and the intelligibility of contracts may depend on the calculations regarding risk and shared profits.

Adam Smith (arguably) implied in The Wealth of Nations that competitive nations create currents of viability and vitality with pure commerce, and Rousseau wrote in The Social Contract that the only legal form of government is one that 'rules by consent.'

When contracts fail or are unreliable (especially during commercial relations between nations) uprisings may be seen and revolutions demanded. In such times, we see chaos and uncertainty (or a 'leviathan' of activity).

Modern pop-culture art-discourse 'characters/ideas/stories' such as Kingpin (Marvel Comics), an inflated underworld corrupt tycoon, and the film Escape from New York, a colorful if dark treatise on the dystopian 'flavor' of civilization disarray, exemplify a timeless human curiosity about the consequences of failed social contracts.

When we see proverbial 'jagged-edges' in civilization organization/coordination and 'crooked cops' corrupting our 'faith' in civics, how do we discriminate between iniquity and bureaucracy?

KINGPIN: Every American woman carries a credit card --- if she's financially comfortable!
GOD: An inflationary economy is based on arrogance and speculation and can lead to a system crash.
KINGPIN: Before the Great Depression we saw the flair of the Roaring Twenties; risk is intriguing...
GOD: Risk must be calculated for profit-sharing to be intelligibly discussed/evaluated!
KINGPIN: A crime syndicate in modern American cities reflects a social interest in 'profiteerism.'
GOD: Money matters are based on contracts just as political matters are based on contracts.
KINGPIN: Yet, there is intrigue --- bank robbery, anti-social art, anarchism (etc.) are considered 'imaginative.'
GOD: Frustration with, say, Reaganomics, is no different than frustration with suffering...
KINGPIN: The mind seeks to create its own paradise and hence invent its own 'system' in times of suffocation.
GOD: If we indulge in our 'instinct' to invent our own 'rules,' there will be no border between law and anarchy!
KINGPIN: Are you suggesting there's a fine difference between iniquity and bureaucracy?
GOD: I'm merely suggesting that oppression comes in many forms, and criminals are oppressive too...
KINGPIN: Is there no difference then between a revolutionary and a 'terrorist'?
GOD: It's the methods that define the madness!
KINGPIN: Calamity wakes us up to the realities of the need for change (e.g., Armageddon).
GOD: You have to discriminate between 'rapture' and 'angst.'
KINGPIN: I'm not going to sit idly drinking Starbucks coffee, while profiteers capitalize on pools of assets.
GOD: There's nothing 'immoral' about being a 'cautious observer.'
KINGPIN: Why are bank robbers (e.g., Bonnie and Clyde, The Newton Boys, etc.) 'canonized' in film?
GOD: Society sometimes equates 'dialogue' with 'psychiatry,' which is forgiveable!
KINGPIN: Let's agree then that competitive economic systems (e.g., capitalism) create fatigue...
GOD: No doubt; I'm implying here that fatigue necessitates analyses of norms/rules! 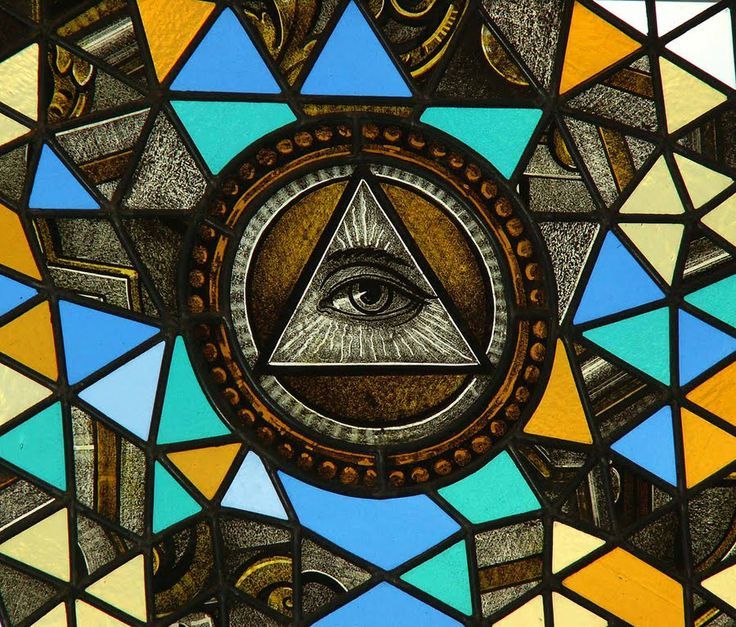 What does it mean to be intelligent?

MIT researchers: Risk of contracting COVID-19 indoors the same at 6ft and 60ft

What the Left now wants to teach children

CDZ With 9.3 million job openings in the United States, why are there still people panhandling on the corner of Intersections?
8 9 10

How’s That Experimental Vax Working Out for You?
2 3 4

Combating the pandemic should never have been a divisive, partisan matter.
2 3 4

History of blacks who owned slaves
2