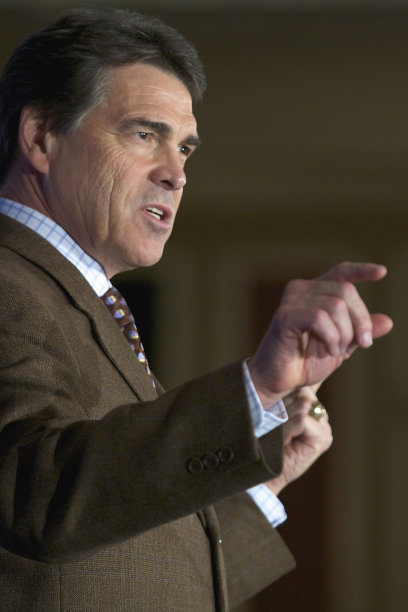 Last edited: Aug 27, 2011
“The worst enemy that the Negro have is this white man that runs around here drooling at the mouth professing to love Negros and calling himself a liberal, and it is following these white liberals that has perpetuated problems that Negros have. If the Negro wasn’t taken, tricked or deceived by the white liberal, then Negros would get together and solve our own problems. I only cite these things to show you that in America, the history of the white liberal has been nothing but a series of trickery designed to make Negros think that the white liberal was going to solve our problems. Our problems will never be solved by the white man.” -- Malcolm X

"Every Communist (democrat) must grasp the truth, 'Political power grows out of the barrel of a gun.' Our principle is that the (democrat) Party commands the gun, and the gun must never be allowed to command the (democrat) Party" - Mao, dem spokesperson for "sensible gun control", 2022

Your ass has been denounced to the High Command, buddy.
“Marxism is the opium of the intellectuals.”

Bye Bye Frank.. Bring me some sea shells from Gitmo...

Your ass has been denounced to the High Command, buddy.
Click to expand...

You just earned yourself a roving wiretap, buddy.

Location
What USED TO BE A REPUBLIC RUN BY TYRANTS

CrusaderFrank said:
Franks Church of Appliantology has posted a sermon discussing Obama's shortcomings along with the accompanying provocative picture


We will have to consult with Sy Borg...
[SIGPIC][/SIGPIC]​
ALL men are born the same...what YOU do with your liberty is YOUR business...Don't come calling when YOU fail at exercising it.​
"The truth has no agenda nor knows any time limits..."​
Stealing LIBERTY/PROPERTY of another by writ of law is NOT caring...it's TYRANNY.​
GOVERNMENT IS NOT THE MASTER OF YOUR DESTINY...YOU ARE.​
When Public Service becomes Self-Serving...Tyranny isn't far behind.​
NICE ENTERTAINMENT<Click!​

Your ass has been denounced to the High Command, buddy.
Click to expand...

lol. I thought you were seeeeeeeeeeeeerious.
Click to expand...

“Marxism is the opium of the intellectuals.”

Rich World Economy Because of Housewives

Next on the Chopping Block - Same Sex Marriage
4 5 6