Unkotare said:
Is that another pissy little pretentious coastal liberal insult against a great state in my Union? Do you think for one second that YOU are better than anyone in Mississippi?
Click to expand...

They think they are better than everyone. The reality is that they are the kids in the class with bad grades that vote to take some points from the smart students to bring up their average. When there are more bad students than good ones as the good ones decide to stop studying for nothing, the whole thing falls apart. Unfortunately, that is where we are headed.

marvin martian said:
Russia, dumbfuck. Where the people who you work for are.
Click to expand...

It may have been West Virginia....
Yeah..nothing cult-like here:

You are just another loser who wants money from those that have been successful.

candycorn said:
It may have been West Virginia....
Click to expand...

It's Russia, dumbfuck. The country your president works for.

DBA said:
You are just another loser who wants money from those that have been successful.
Click to expand...

candycorn said:
It may have been West Virginia....
Click to expand...

Is that another pissy little pretentious coastal liberal insult against a great state in my Union? Do you think for one second that YOU are better than anyone in West Virginia?

marvin martian said:
It's Russia, dumbfuck. The country your president works for.
Click to expand...

candycorn said:
Alabama...it has to be Alabama...The most affluent parts of Alabama.
Click to expand...

Is that another pissy little pretentious coastal liberal insult against a great state in my Union? Do you think for one second that YOU are better than anyone in Alabama?

You say that, but fu#k Joe Biden is the number 1 rap song right now. I'm so glad you guys cheated to get this loser in. Trump is going to get make America great again 100% this time!

Unkotare said:
Is that another pissy little pretentious coastal liberal insult against a great state in my Union? Do you think for one second that YOU are better than anyone in Alabama?
Click to expand...

Yes, she thinks it's okay to cut vocal cords of beagles and let them die a horrible death. As long as Fauci approves.

CowboyTed said:
How fucking dumb are you...

China loved Trump... He pulled out of the TPP and left the way clear for China to dominate the region...

Bush, GOP, Obama, Clinton got China in a hole... Trump just let them off...
Click to expand...

Didn't you complain about the tariffs Trump put on China?
S

DigitalDrifter said:
We know, we know!

the Chinese came over to the US after Xiden was elected and made clear, publicly, that the US was no longer in a position of strength.

They got what they paid for with Joey Xiden

This is the part where you try to tell us that all of the tings you used to hang your hat on as successes under your blob are no longer successes....
Click to expand...

Stimulus not done.
Jobs report way below than expected.
Yes, normalcy returned. Fu#k Joe Biden is the number one song.
Gas prices almost double than when he started.
You heating your home will be 50% more this winter.
Inflation a record high.
Food prices predicted to raise 10% more.
Shortages are showing on the shelves.
Oh and everyone is fixing to be nikpiked by the irs.
Fun times, Trump 2024!

CowboyTed said:
How about you get back to reality... You made claims....

"When you consider the democrats hated Trump and Pelosi impeached him twice, the FBI and DOJ broke the law trying to prove Trump committed “crimes” such as colluding with Putin to defeat Hillary and the mainstream media was totally against Trump 24/7 — the fact that Trump lost the 2020 election is not surprising.

Trump also is often obnoxious and voters like a President who acts like a nice guy. Joe Biden fit that bill.

Unfortunately Joe seems to be in the early stages of dementia. Plus while Trump occasionally lied Joe Biden has a LONG career of lying. The also seems to be proof that the Bidens have profited from selling Joe’s influence as VP for cash all over the world.

For now we are stuck with Joe but perhaps we can help limit his power and the damage he can do to our nation in the Midterm and 2024 elections. (Of course that assumes these elections are not rigged and we should make damn sure they are not.)"


the FBI and DOJ broke the law trying to prove Trump committed “crimes” - Prove that please... They broke the law and they were doing it to get Trump... Actual proof with someone in jail..

colluding - Again colluding is not a crime, why would they be proving a non crime..

It has been proven by the GOP Senate that Trump's Campaign Manager passed information to the Russians and Trump Campaign received help in the form of hacking, document dumps and social media trolling..

mainstream media was totally against Trump 24/7 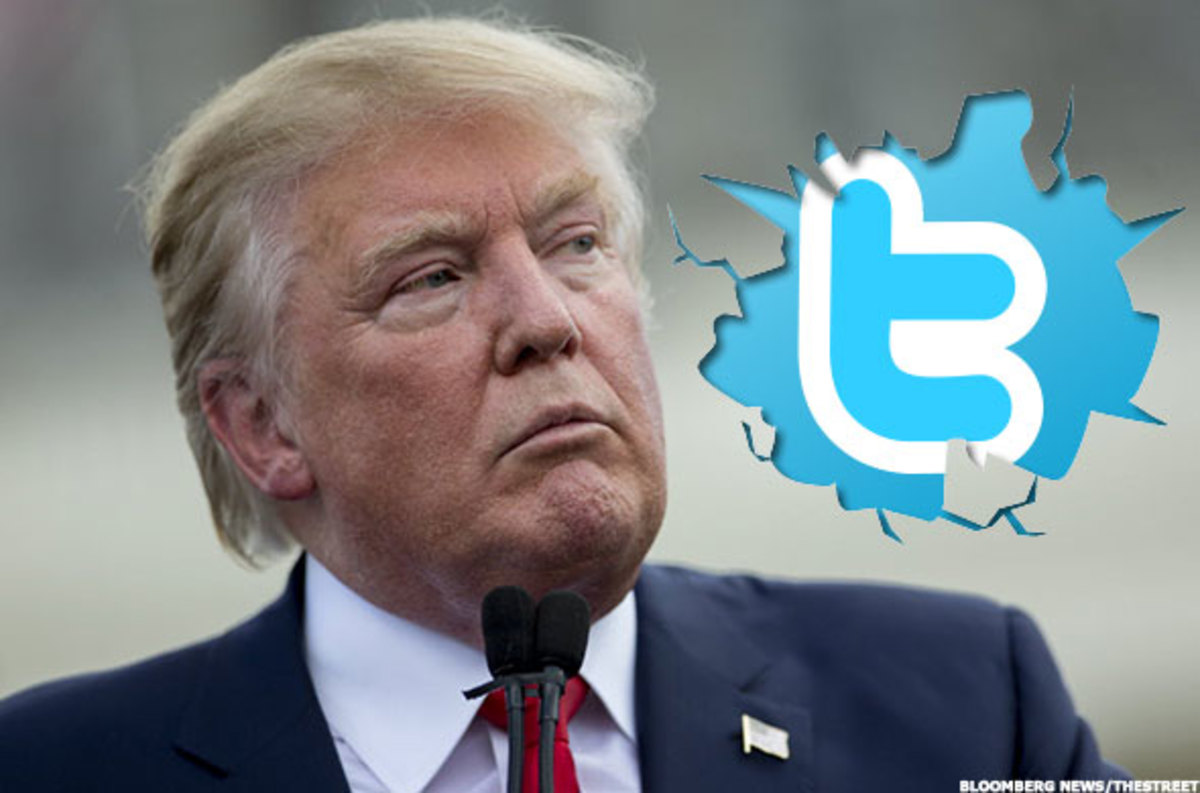 Donald Trump didn't spend nearly as much on advertising as typical presidential candidates, and he didn't have to -- he relied on billions of dollars in free earned media instead.

www.thestreet.com
On top of that , the myth of Main Stream media, Conservatives dominate talk Radio, Local TV, have the number one News Cable channel and have many website and blogs.. Please stop with your main stream... Fox News has admitted to no even bothering with the truth..

Trump also is often obnoxious - agreed, one of the traits why he shouldn't be president... There is many more too..

Unfortunately Joe seems to be in the early stages of dementia. - Prove it.. Biden managed to beat Trump easy and you want to say he has dementia. Trump has shown way more signs of dementia and unlike Biden, Dementia runs in his family. Biden's overall health is also way better than Trump.. Simply, let them have a 3 mile race, who you backing...

Plus while Trump occasionally lied Joe Biden has a LONG career of lying - Trump had the worse record with the truth than any major politician in a America in modern history.. In comparison Biden is pretty normal... Gets the odd one wrong... Trump almost never retracts his lies... The Election Fraud is one huge lie, don't care, just keep doubling down..

Joe Biden has done a fine job so far... He did screw up the COVID response like Trump, he got out of Afghanistan,... Allies are far more positive... It might seem boring but Biden isn't being President for TV ratings..
Click to expand...

Anybody who would say, “Joe Biden has done a fine job so far” is allowing his partisan bias to cloud his vision.

Biden is a total disaster. He will make Jimmy Carter look like an excellent President. Time will tell which of us is right about Joe’s dementia.

As I said you get to pick your favorite source of propaganda and I get to pick mine. Yours was busy making up stories about Trump while mine did a much better job of reporting the truth. Of course that is my opinion and you will disagree.

It will be fascinating to see what will result if the vaccine mandates pushed by Joe actually result in cops, firefighters and hospital workers losing their jobs In large numbers.
A man can be a wave , a particle or both.
You must log in or register to reply here.

Biden flushes Taiwan down the toilet.
2 3 4

So…the defense attorney states the gun was locked? Now what in Michigan case?
2

Hmmm...remember when the black teenager school shooter was released on bail...yeah, that one. Were his parents arrested?
2 3 4