A tick-borne infection known as Babesiosis, which can cause severe disease and even death, is becoming a growing threat to the U.S. blood supply, government researchers said on Monday.
States in which the parasite occurs naturally are Massachusetts, New York, Connecticut, Minnesota, Rhode Island, New Jersey and Wisconsin.
But a study led by Dr. Barbara Herwaldt of the CDC, published in the Annals of Internal Medicine, found cases had occurred year-round and in states where Babesia parasites are not foundincluding as far away as Texas and Florida.
Click to expand...

Well, I'd better watch my stocks of blood.
To live is to suffer~Fritz Lang-Film Director

I'm pretty sure vampires are immune........
This board needs an enema!

How do they screen donated blood? Do they check every bag or do they accept the donor's word that they haven't engaged in risky sexual behavior or been bitten by a tick or a mosquito? It sounds like all blood transfusions are risky
W

Parasitic worm causes cancer, may also help heal wounds
Oct. 21, 2015 - Researchers may also come away with a vaccine for cancer that affects 26,000 people a year.

Researchers found the Oriental liver fluke, a parasitic worm that infects people who have eaten raw fish and can cause liver cancer, has a growth factor that could be used to help heal wounds. Further research on the worm could actually have two positive results: the factor may be able to be used for wound healing, and could help to develop a vaccine against the worm-induced cancer. The researchers believe the growth factor shows specific promise for healing diabetic ulcers, which often are difficult to help heal. 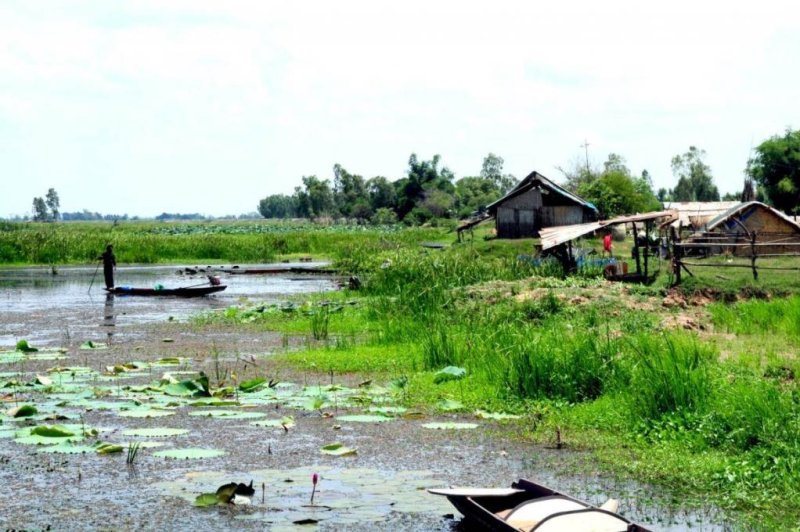 The oriental liver fluke comes from eating raw fish, which often come from fisheries such as this one in southeast Asia.​
"Diabetes is a big problem as we live longer and get heavier," said Dr. Michael Smout, a researcher at James Cook University, in a press release. "There are increasing numbers of inflammatory diseases such as diabetes and associated non-healing wounds. A powerful wound healing agent designed by millennia of host-parasite co-evolution may accelerate the impaired healing processes that plague diabetic and elderly patients"

Researchers found a growth factor in the worm sped up the healing of wounds in vivo and in the skin of mice. While the parasite appears to heal wounds, over time it also causes liver cancer, often living in the body for decades. Smout said scientists are still researching how the growth factor can control healing, and said the factor's use in clinical situations and development of a vaccine are still years away. The study is published in PLOS ONE.

New tick disease to watch out for...

It is the first time that experts have established an outbreak of babesiosis in the country. In Essex, one dog has died and three others are still seriously ill after contracting the disease. Experts say that it will be impossible to stop the spread of the disease, which is caused by a single-celled parasite. 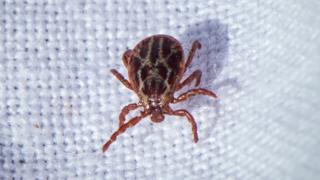 The ticks carrying the Babesia canis parasite have been found in fields in Harlow, Essex. The local council has put up a sign with a map defining the area and advising dog walkers not to enter. Two government agencies are now investigating the outbreak: the Animal and Plant Health Agency and Public Health England.

Clive Swainsbury is a vet at the Forest Veterinary Centre in Harlow. He has been treating some of infected dogs, including the one that died. "The parasite enters the bloodstream, enters the cells, and in the process of trying to kill the parasite the dog will actually destroy its own blood cells. So they become very anaemic." The expectation is that it will spread throughout the country.

You do know that,,,this is all Oblama's fault...
Click to expand...

No, pretty sure Bush had a hand in it also.
This board needs an enema!
You must log in or register to reply here.

Talk about a busy little sperm!!

How conservatives are trying to remove citizenships without trial

Arizona election officials in Maricopa County say 2020 elections are over

1 minute ago
BWK
B
View more…