Castro Declares Unconditional Support for Venezuela in Face of US Sanctions

Last week, US President Barack Obama declared a state of emergency against Venezuela, accusing the country’s officials of human rights violations and calling the situation in the country a threat to US national security.

Cuban leader Raul Castro announced a firm and permanent solidarity with the Venezuelan government in the face of sanctions, imposed by the United States. 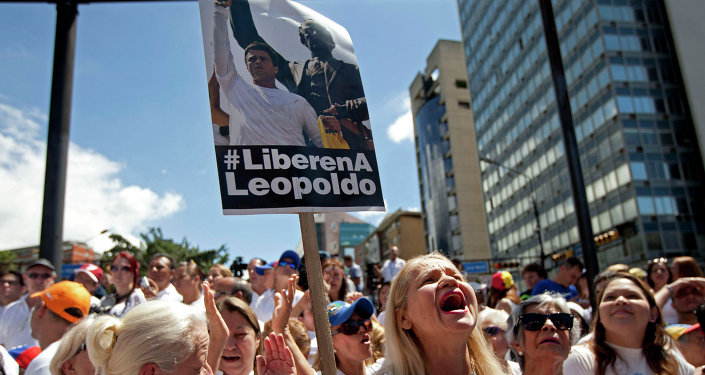 US Using Same Tactics in Venezuela as in Ukraine - Russian Diplomat
"Our country's position remains unchanged. I emphasize the strong solidarity with the Cuban revolution, the Bolivarian revolution, with President Nicolas Maduro and the civil-military alliance, which he runs. I underline the absolute loyalty to the memory of Hugo Chavez, the best friend of the Cuban Revolution," Castro said in a statement, cited by Noticias24.Read more: http://sputniknews.com/latam/20150318/1019662045.html#ixzz3UjwaRuTHE GREAT LEADER CAME BACK! And the Cuban foreign policy changed radically.

The US is being played by Cuba, and Russia.
You must log in or register to reply here.

An Interesting Read About Cuba

A Week To Go. When Is Trump Going To Announce His Glittering Vision Of A Future US?

The vote is hapenning now. Welcome to SCOTUS JUDGE BARRETT!
6 7 8

Officers Down in Philly - Savages Rioting
2

To change Christianity to be more inclusive?