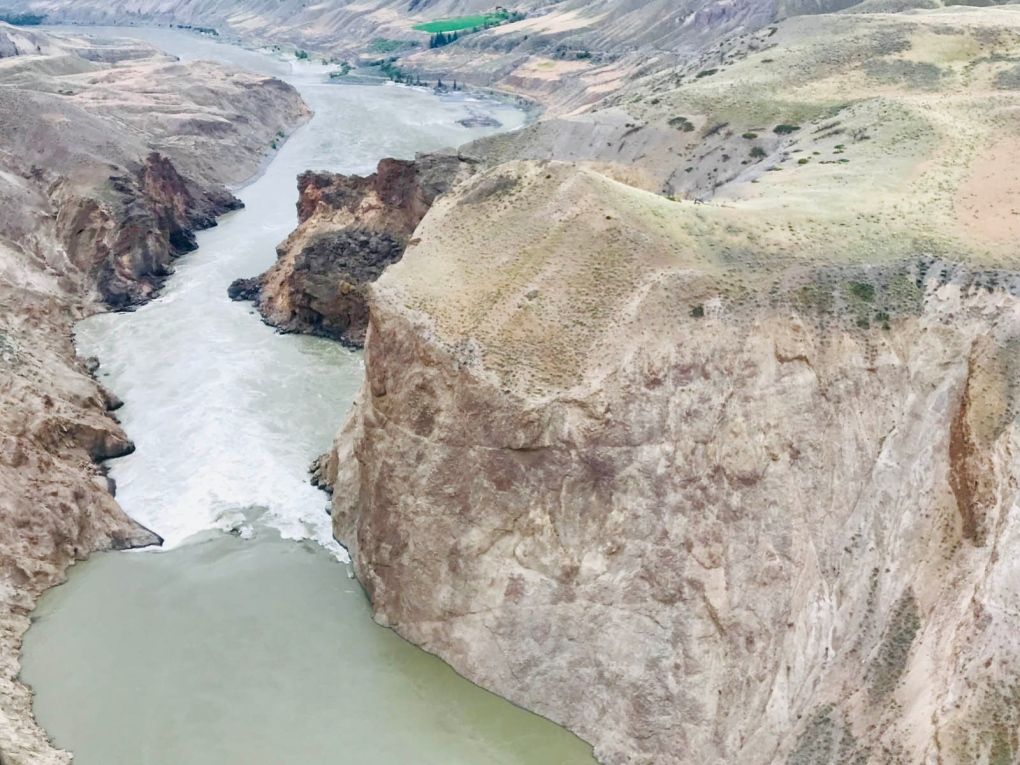 So, what’s going on?

Canada is airlifting thousands of salmon upstream after a rockslide blocked the path of the migrating fish, triggering concerns of a permanent loss of fish populations, government officials said.

No spawning, no future fish. A massive hit to a major income source for our neighbors to the north.

heartwarming
You must log in or register to reply here.

Q
Systemic racism is a Fact !

The Floyd Case Was a Fake News Story
2

Is the use of Deadly Force to protect property the solution to riots?

I don't think Biden is losing his marbles; I think the Far Left has him in a pickle.