Can You Spot The Difference?

IM2 said:
You smashed the pie in your own face by being disingenuous.

I'm going to be blunt. There was no stolen election. People stormed the capital and did damage for no reason. At best we have thousands of acts of vandalism with another thousands of participants in an attempted insurrection. These guys stormed the capital basically for the fun of it. They were not protestng anything legitimate. When you try using what Harris and Pressley said, your stupid ass dishonestly "forgets" that the protesters during George Floyd were protesting a police murder seen on camera. That's what sane pople call EVIDENCE OF A CRIME.

Al Sharpton did not organize a rally declaring that a cop killed a black man with no evidence then told the crowd how they should fight like hell and march to the MPD. But that's what trump did on 1-6. He stood up in front of a crowd, made a claim that had no evidence and still has no evidence, told people their country was being taken from them and they attacked the capital based on no evidence and a lie.

There is no comparison between the actions based on nothing and what happened because a nation saw a cop murder a citizen. Only the most fanatical right wing loons even try making these two things the same. And that's what you are.
Click to expand... 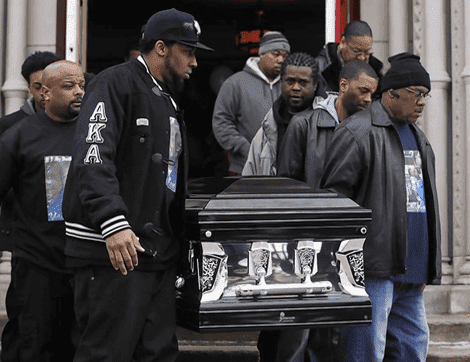 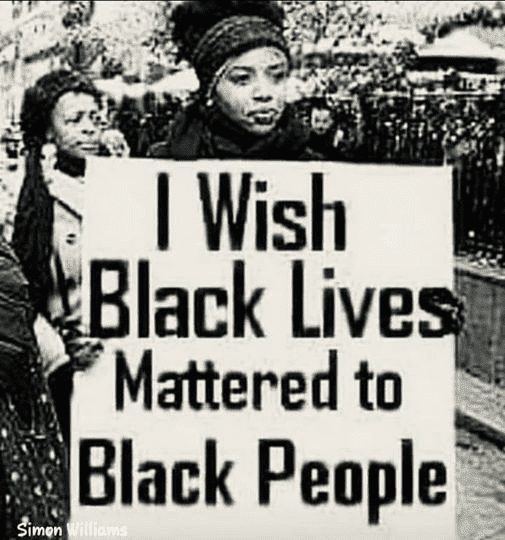 People are most conservative on issues that they know most about. --Ann Coulter

IM2 said:
The entire video shows your comment to be incorrect. He was parked in a van. He could have drove off. So let's stop maiking things up to satify your racism.
Click to expand...

racism? Calling me a racist shows your bigotry. Me and my family are African American you fucking mental midget.
You must log in or register to reply here.

'No treason or sedition charges for January 6 rioters'...Does That Mean 'Insurrection' Is a MISDEMEANOR?
2

‘We Need To Investigate BLM, Antifa’:
2