Boomerang Dung-Flinging at the President

007 said:
Have you ever seen a shrink about your flaming TDS?
Click to expand...

It's amusing how folks who worshipped the Cry Baby Loser are now in a rage when someone talks about him.
Click to expand...

Yea because nobody talked about Trump before... moron .... TDS.
OP

Whodatsaywhodat. said:
Yea because nobody talked about Trump before... moron .... TDS.
Click to expand...

The Cry Baby Loser still befouls the nation's news because he clings to his Big Lie, incapable of coming to grips with the reality that the American electorate dumped him at their first opportunity.

If he could have summoned the moral fortitude to handle the truth, you would not have seen his TDS goons attacking Congress, or his bum kissers divorced from reality persisting in mewling his Big Lie.

Meanwhile, Americans appear to be quite relieved at having banished him. 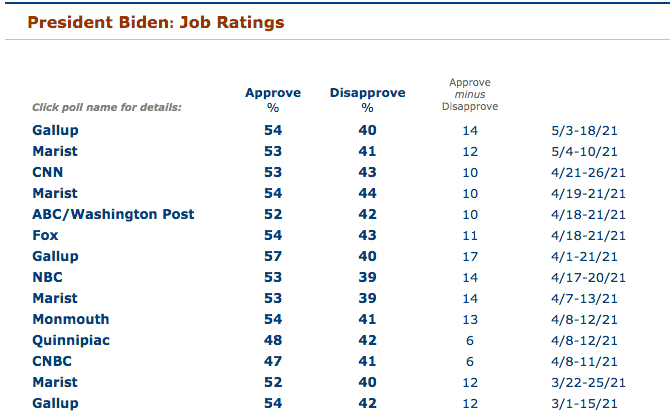 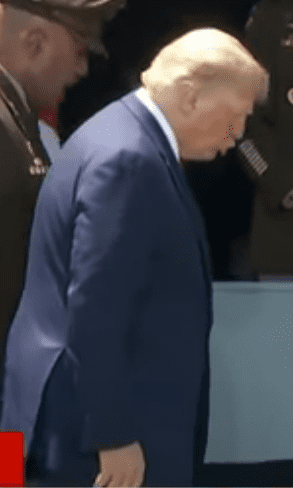 "Maybe, I'll incite my goons to attack Congress again!"​
You must log in or register to reply here.

Breaking: The State Of Wisconsin Authorized An Audit Of The 2020 Election!

Monday at 6:39 AM
rightwinger

T
Haley, Blackburn, other Republicans call for Biden's resignation or impeachment after attack at Kabul airport
2

E
Been asking this same question myself