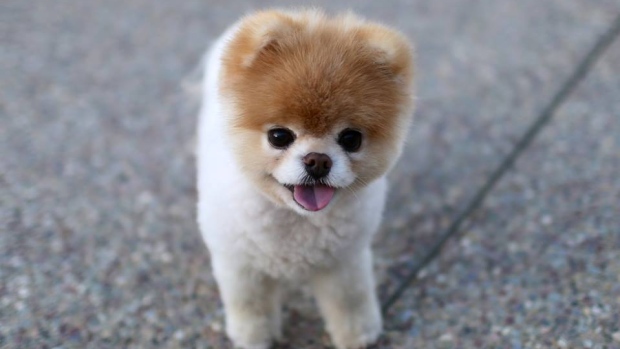 If the January blues hadn’t already got to you… the world’s cutest dog, Boo, has died of a broken heart.

The Pomeranian Boo and his companion Buddy, who died last year, became internet sensations when their American owners started sharing pictures of their adorable antics.

His death was confirmed in a post made by his owners to his 16 million Facebook followers. He was 12 years old, in human years.

“Shortly after Buddy died, Boo showed signs of heart issues. We think his heart literally broke when Buddy left us,” his owners wrote. “He hung on and gave us over a year. But it looks like it was his time, and I’m sure it was a most joyous moment for them when they saw each other in heaven.
Click to expand...

Off to Rainbow Bridge...

What a hideous creature.
OP

He really is kickable.

Of course. Buddy and Boo were obviously a gay couple. Let that be a lesson to you.

That is a cute little thing

If you had another dead dog that looked just like that, you could make a great pair of house slippers.

Wonder if that will make the 2019 Boo calendar more valuable?

This is a Maltese puppy we sold to a lady who named him Boo. 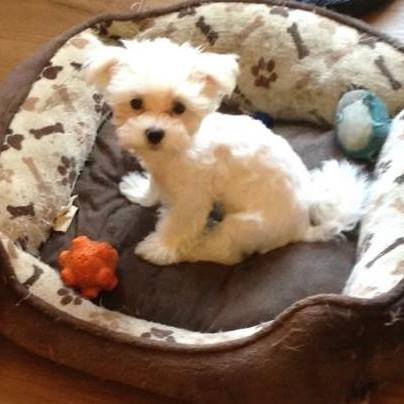 I can't stand ankle biter dogs!!!!
Or as I call em 10 foot radius dogs.....always just out of kicking range and incessantly barking.

Lol! Similar here. Call em’ “Bubble Chimes”.... Always sounding off at the edge of “the Bubble”...

Isn't this in the sort of friendly zone ?
Why be disrespectful like that ? 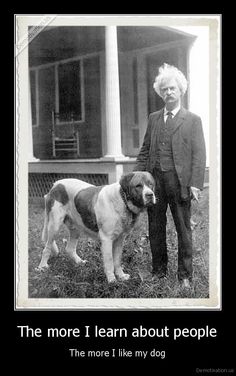 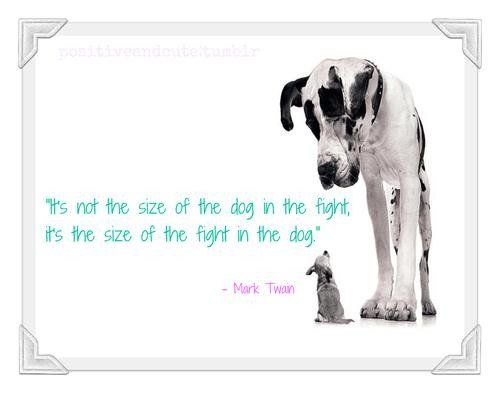 Too young. BOOM was almost 14

I wold have been heartbroken if he didn't get ice cream

It is time to focus on what we have in common, what unites - not divides - us
2

I Could Have Sworn I Saw a Smile of Approval on the Faces of Washington, Jefferson, Lincoln and TR When Trump Spoke
2 3 4

P
Krispy Kreme celebrates the holiday with a patriotic spread