easyt65 said:
The fact that the President, US AG, and Director of the FBI have secluded themselves behind closed doors and refuse to justify / give the American people an explantation is only adding fuel to the fire.
Click to expand...

Garland has called your bluff, tard. 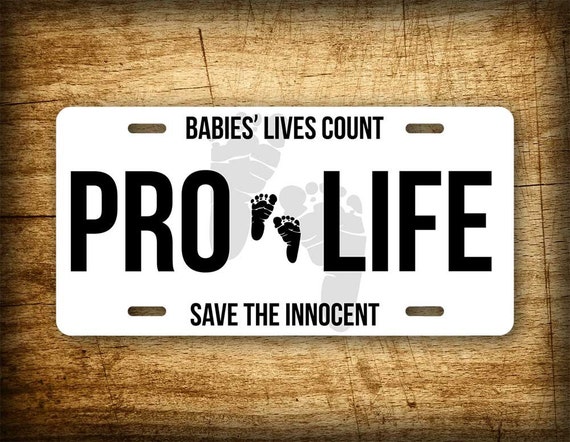 Then you are the plank. You still just don't get it, JerkyBoy-- -- America First and MAGA may have been started by Trump, but it really is the voice, will and wishes of a hundred million and growing! Trump or no Trump, the movement grows by the day and will not be denied: Government of the People. There is no compromise.

Such as?
“Reagan's policies lead to 3 economic crashes in 40 years.”-Dragonlady

JackOfNoTrades said:
Yeah, how's your routine jerk off response here looking this morning?
Your boy is in DEEP shit.

Do you mean:
I know its far beyond you to imagine the authorities actually being ASKED these questions let alone actually ANSWERING any of them without already digging themselves in even deeper over their heads!

So if Trump is essentially now an enemy spy trading in top secrets, then why is he still on the street a free man?

BTW, Ace, do you have any idea that a president holds the ultimate power in classifying documents, so that by design, anything Trump had in his possession that he said was declassified IS DECLASSIFIED?!

I doubt we ever know the entire story about this incident. What we do know is this appears to be a history making political fuck up. It makes Democrats look like a hive of ant-like dunces. A lot of people are really really pissed off about it, and it appears that anger is totally justified.

Location
For me to know and you not to find out.

rightwinger said:
Normal Americans who love this country, understand that Trump was up to no good and was covering his tracks.

They feel Trump is getting what he deserved
Click to expand...

Normal Americans aren't far Left whackjobs like you. This was 100% pure political. but as a Communist shitbag, you would cheerlead it.
Ya Dinna wanna mess with me otherwise I go all William Wallace on ya!
-GMCGeneral 81 million votes! Do you remember when President Trump won Pennsylvania by 795,000 votes in a landslide and then Democrats locked the doors on the counting rooms and manufactured a million votes in five days to steal the state? We do. On Tuesday Joe Biden held a rally in Wilkes-Barre... 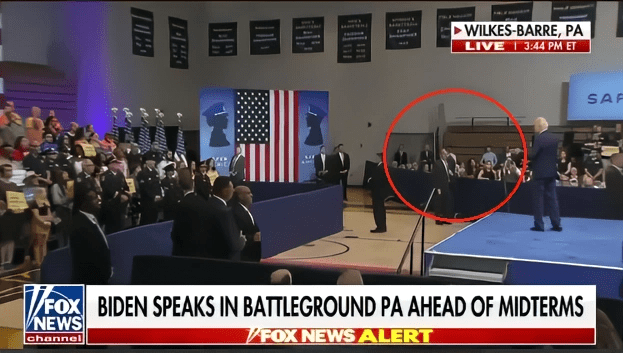 The guy has definite pedophilic tendencies and i dont think in that regard his 'aids' can control him. they need to stop him talking about and to girl CHILDREN about their legs, acting like 19 year olds. I mean...it is freakin' sick and creepy.
OrangeMan2024

Will They Even Hesitate???

Oh, how they will cry when they realize what they have done.
5 6 7

A moment ago
scruffy
S

Zone1 Joy Reid hates Bernie Sanders & is biased against him despite the fact they hold the exact same views on policy. isn't that the definition of racism?