And Joe claims Democrats control all 3 branches yet blames Republicans for inflation.

All is proceeding as foretold.

Today’s a day that ends in y, so White House Press Secretary Jen Psaki is gaslighting the public again. This time, President Biden’s top spokesperson was attempting to explain away surging 8.5% inflation—a major political liability for this administration—when she made the dishonest mishaps.

“Depending which data you look at, two-thirds to 70% of inflation data is the result of energy prices,” Psaki claimed during a Monday briefing. “A large part of that is the result of… President Putin’s invasion of Ukraine and the impact on the global energy markets.”

This part of Psaki’s speech is just straight-up false.

For one thing, inflation remains at 6.5% even when gas prices are factored out entirely. So, the 70% number she keeps parroting is simply not accurate. And while Putin’s horrific invasion of Ukraine has indeed disrupted global energy markets and led to higher gas prices over the last few months, gas prices were already rising over the last year—and inflation more broadly began all the way back in May 2021.

The press secretary went on to conclude that because today’s inflation is supposedly driven by Putin’s invasion, “I don’t think anybody could have predicted it a year ago.”

This is the most ridiculous part of Psaki’s entire remarks. 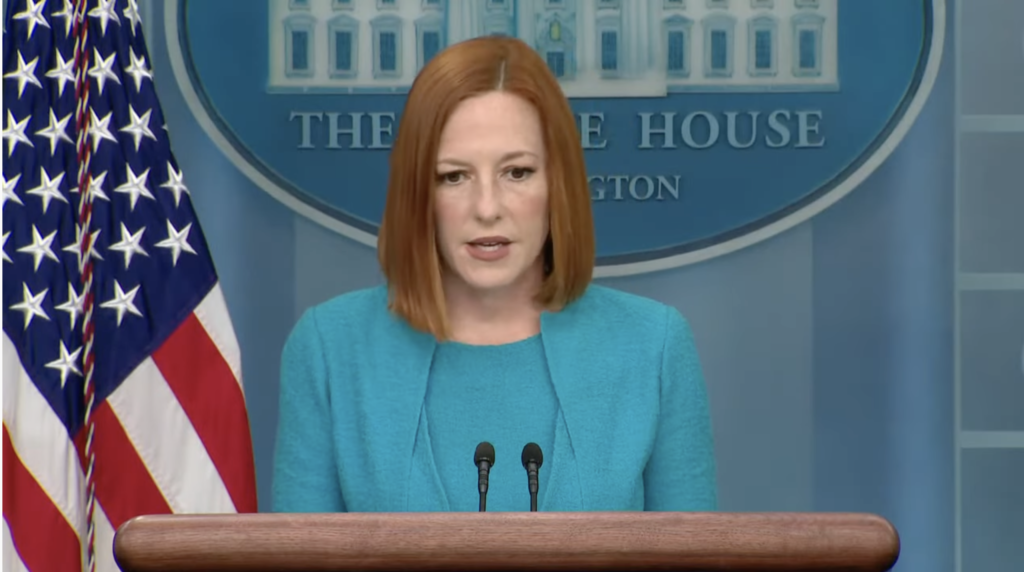 It's hard to stick to the truth when the facts are so damning.
www.based-politics.com
People sleep peaceably in their beds at night only because rough men stand ready to do violence on their behalf.
George Orwell

"If you ain't lyin', you ain't tryin'"
WH motto
"The only thing necessary for the triumph of evil is for good men to do nothing." Edmund Burke

Good Gaea, how pathetic. The Useful Idiots believe it, though.
“Marxism is the opium of the intellectuals.”

Yeah, yeah, you guys know - the 3 BRANCHES of US Govermment:

Oh, I am quite sure she will be terminated for cause... In fact, I bet she is gone by the end of the week...
“We must reject the idea that every time a law's broken, society is guilty rather than the lawbreaker. It is time to restore the American precept that each individual is accountable for his actions.”
- Ronald Reagan 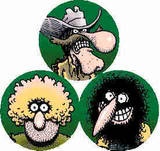 Without good music, I would be crazy...
Music is next best thing to going home...
Without my sense of humor and good harmonies, I'd be dead...
You must log in or register to reply here.

Who Is Worse Than Jen Psaki?

Texas attorney general getting sued by Texas bar for misconduct might lose his license because...

M
‘No, Inflation Was High Before the War in Ukraine Broke Out’ – Fed Chair Powell Fact Checks Biden’s Lies

Does Biden really believe that Americans will believe his lies about inflation?
2

J
what are your general views on the differences between Republicans and Ds ?
4 5 6

Rep. Jim Jordan: ‘14 FBI Agents Have Come to Our Office as Whistleblowers’
3 4 5

How we got to the dark road we are on.
2

A moment ago
skews13