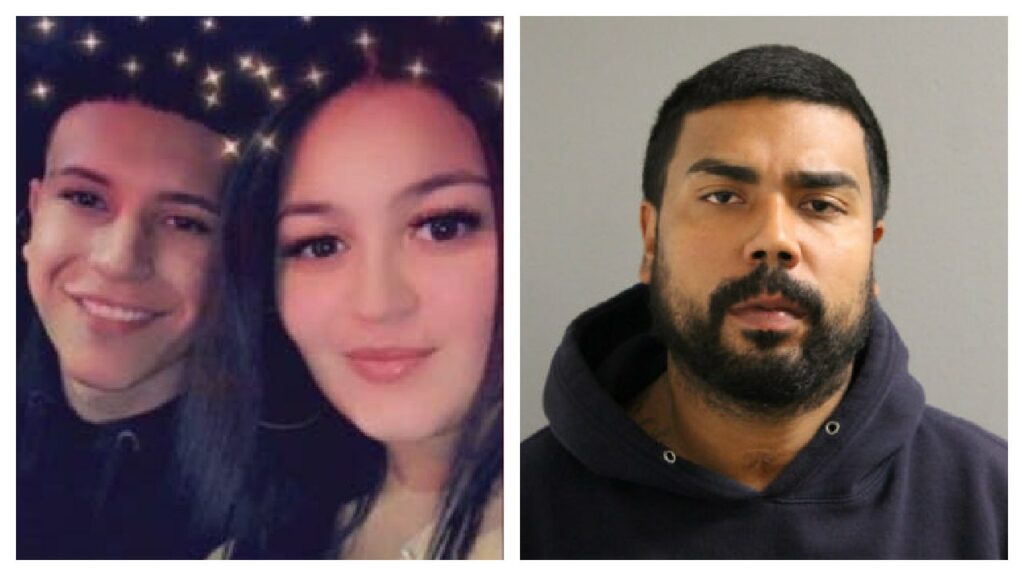 Lorenzi, a career criminal with 26 felony arrests and seven convictions, is charged in Arzuaga's death. Perez may have been shot accidentally in the neck by Arzuaga, police have said.
Anthony Lorenzi, 34, was arrested at 7:10 p.m. Friday by the U.S. Marshals in a parking lot of an apartment complex in San Diego, where he had fled the day after shooting Gyovanny Arzuaga, 24, twice in his head, officials said Saturday.

Arzuaga was on the ground kneeling over his partner, Yasmin Perez, 25, when he was fatally shot. Both had been dragged out of their car and beaten by a mob of people after a minor car accident on June 19 in the 3200 block of West Division Street, police said. Lorenzi shot Arzuaga “execution style,” a murder witnessed by multiple people in the crowded area and caught on at least one video camera. That footage quickly went viral on social media. 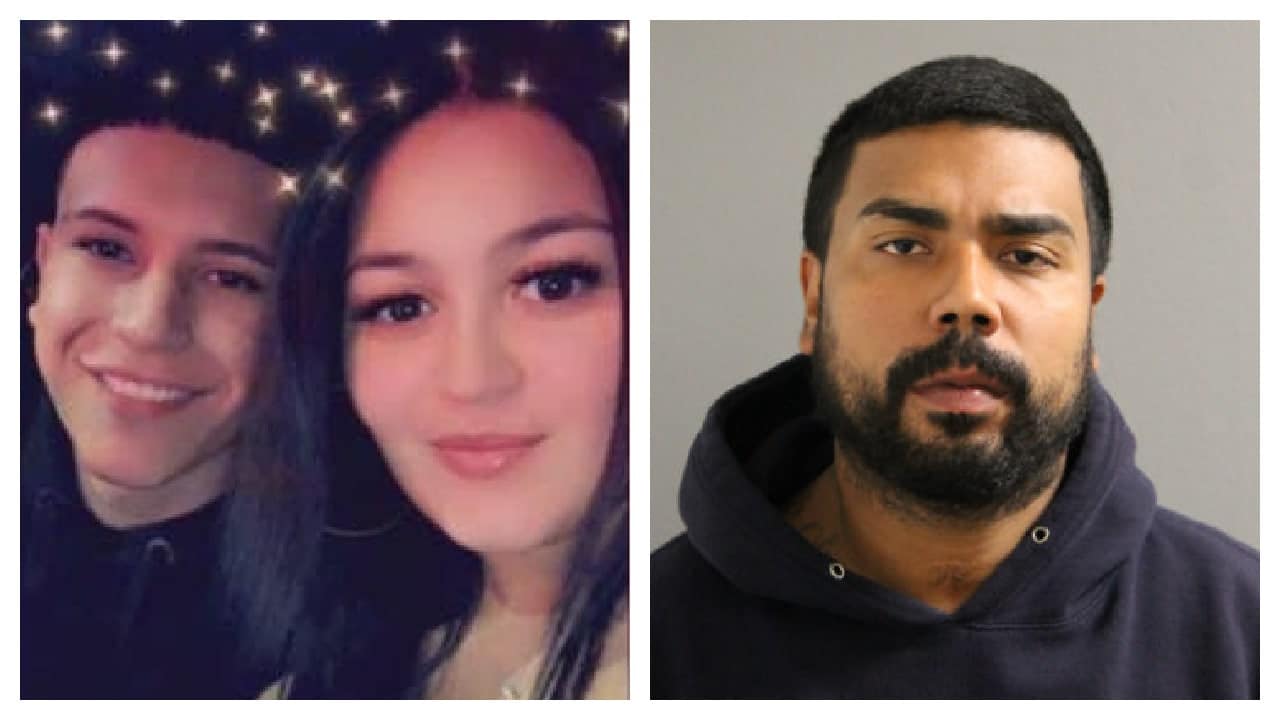 *A man suspected of executing a father after a fender bender during Puerto Rican Parade celebrations in Chicago’s Humboldt Park was arrested in San Diego and charged with murder in the crime that was caught on video and went viral for its shocking brutality. Anthony Lorenzi, 34, was arrested at... 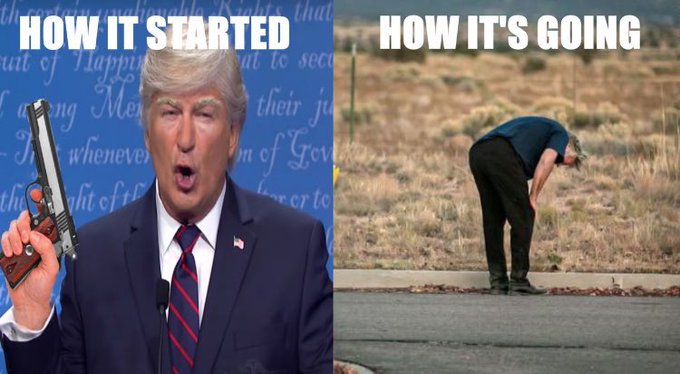 Cristina Greeven Cuomo, who is married to Chris Cuomo, is in Jeffrey Epstein's 1997 address book

Not Making Any Headlines: Chicago Man Murdered During George Floyd Protests Outside of Water Tower Place

Why do Democrats want
2