Leadership is pushing thru a crisis by leading your team to address and end the crisis. Leadership is doing what’s right no matter how uncomfortable the crisis is. You push your people to tackle it.

Now Biden.
Crazy accusations of his Border Patrol whipping illegals: He attacks his own Border Patrol.
Border crisis: He keeps pretending nothings wrong, Harris has it.
ChiCom Flu: he ships infected illegals all over America while blaming Americans as his response.
Economy: Initiates inflation that makes things worse for the poor.
Foreign policy: embarrassing surrender that has our allies and enemies laughing at us in disgust while he pretends everything is going great. 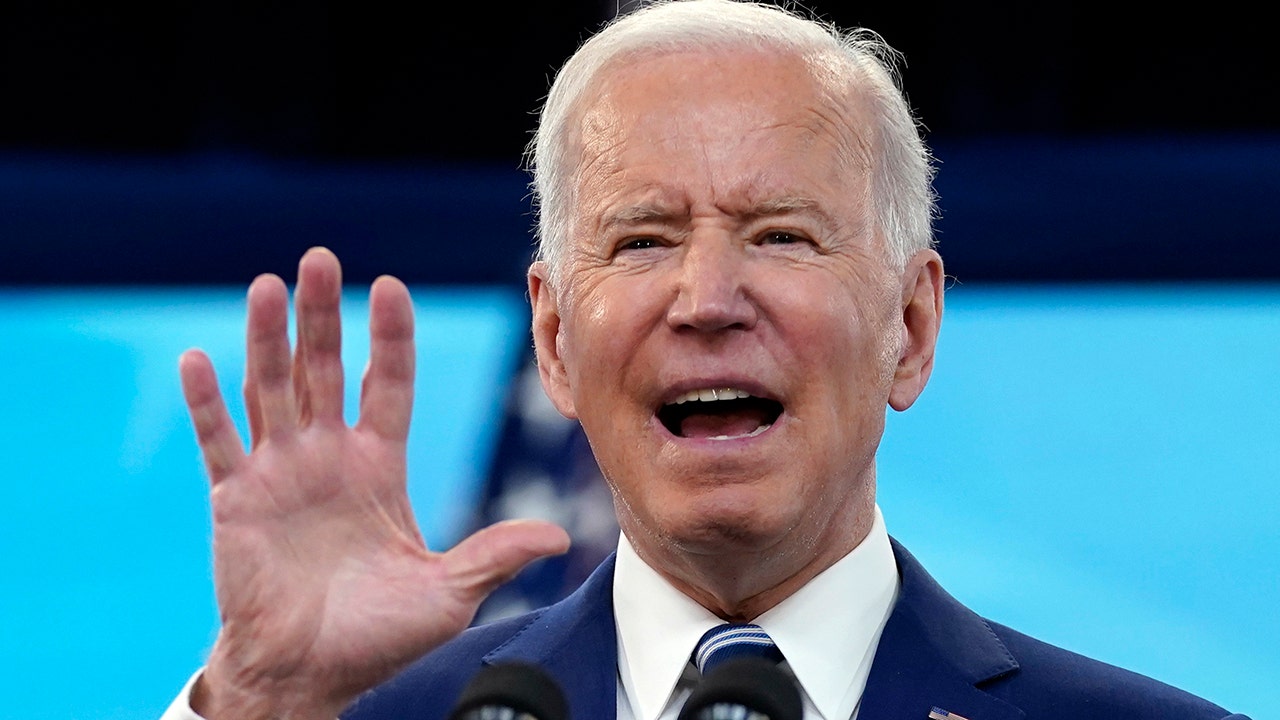 President Biden on Friday took aim at Border Patrol agents who are at the frontlines of the crisis at the southern border, repeating false and widely-debunked claims that agents “strapped” migrants, and promising to make those agents “pay” -- leading to shock and anger from agents.

www.foxnews.com
People sleep peaceably in their beds at night only because rough men stand ready to do violence on their behalf.
George Orwell
W

I was told that if I don't have anything good to say I shouldn't say anything at all. OK then. Biden has good posture. That's all.

Biden is a complete idiot.

How he gets elected is a mystery.

Biden states he is going to completely change our economy. To what? How? What makes him think he has that kind of power?
OP

elektra said:
Biden states he is going to completely change our economy. To what? How? What makes him think he has that kind of power?
Click to expand... 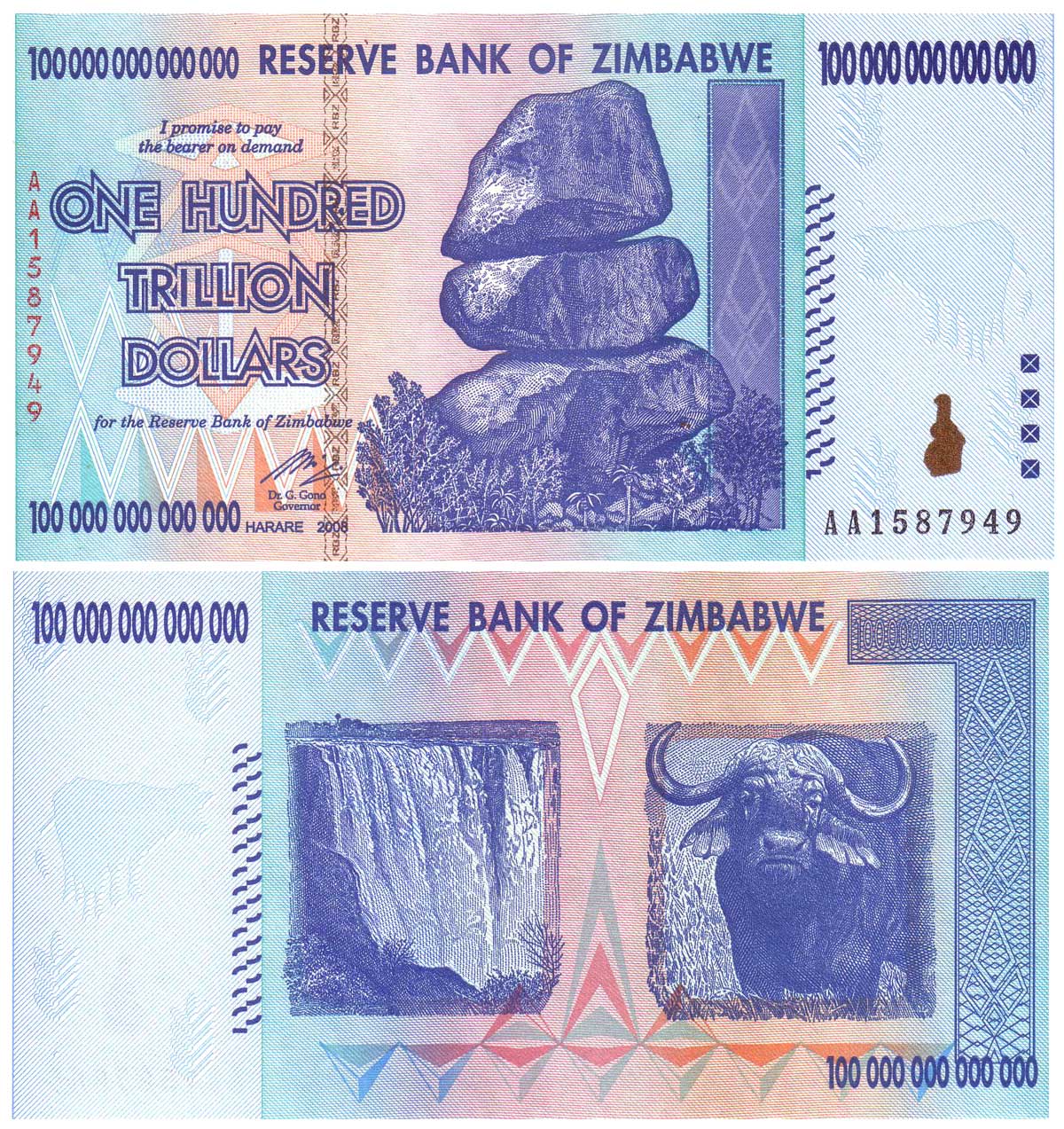 People sleep peaceably in their beds at night only because rough men stand ready to do violence on their behalf.
George Orwell
You must log in or register to reply here.

Another Of Bernie Sanders Lies

When will Biden/MSM/Democrats Apologize for Lying about Illegal Immigrants Being Whipped at the Border?
2

How Long Does It Take To Admit You Lied / Were Wrong? Mayorkas 'Whipping' Investigation Drags On...
2 3 4

This Alaskan Air Base Will Host An Experimental Mini Nuclear Reactor

How did we go from Fauci saying masks dont work, to 15 days to flatten the curve, to Biden and Harris saying they would NOT take the vax..to MANDATES?