The Seven Daughters of Eve[1] is a 2001 semi-fictional book by Bryan Sykes that presents the science of human origin in Africa and their dispersion to a general audience.[2] Sykes explains the principles of genetics and human evolution, the particularities of mitochondrial DNA, and analyses of ancient DNA to genetically link modern humans to prehistoric ancestors.

Following the developments of mitochondrial genetics, Sykes traces back human migrations, discusses the "out of Africa theory" and casts serious doubt upon Thor Heyerdahl's theory of the Peruvian origin of the Polynesians, which opposed the theory of their origin in Indonesia. He also describes the use of mitochondrial DNA in identifying the remains of Emperor Nicholas II of Russia, and in assessing the genetic makeup of modern Europe.

The title of the book comes from one of the principal achievements of mitochondrial genetics, which is the classification of all modern Europeans into seven groups, the mitochondrial haplogroups. Each haplogroup is defined by a set of characteristic mutations on the mitochondrial genome, and can be traced along a person's maternal line to a specific prehistoric woman. Sykes refers to these women as "clan mothers", though these women did not all live concurrently. All these women in turn shared a common maternal ancestor, the Mitochondrial Eve.

The last third of the book is spent on a series of fictional narratives, written by Sykes, describing his creative guesses about the lives of each of these seven "clan mothers". This latter half generally met with mixed reviews in comparison with the first part
...


Mitochondrial haplogroups in The Seven Daughters of Eve​

The seven "clan mothers" mentioned by Sykes each correspond to one (or more) human mitochondrial haplogroups.

The Seven Daughters of Eve - Wikipedia

en.wikipedia.org
TANSTAAFL = There Ain't No Such Thing As A Free Lunch
Today's Present is the Future's Past

Oh yes Indeed!
Speak up, speak often and don't worry about those that at this point can not understand as they can never un-hear what we tell them. - Ron Paul
S

How Farming Saved My Body Image​

After giving up competitive running, cycling, and triathlon, I bought a farm in Tennessee. I didn’t know at the time how challenging—and life-affirming—growing my own food would be. 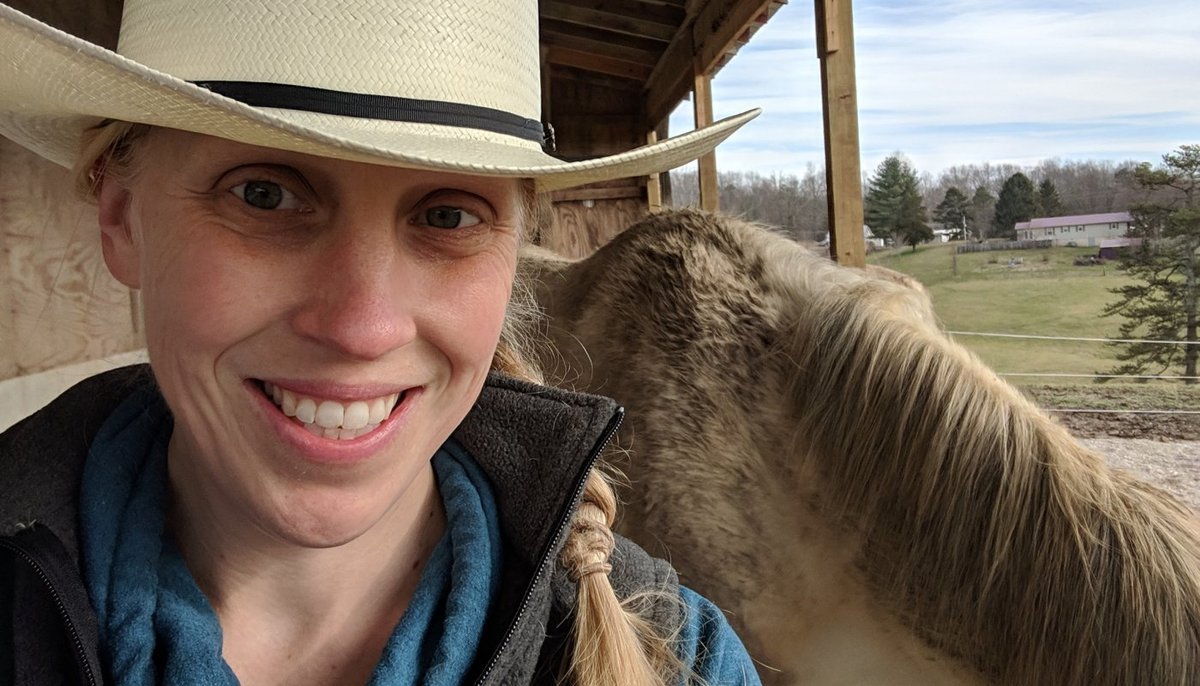 How Farming Saved My Body Image

After giving up competitive running, cycling, and triathlon, I bought a farm in Tennessee. I didn’t know at the time how challenging—and life-affirming—growing my own food would be.

TANSTAAFL = There Ain't No Such Thing As A Free Lunch
Today's Present is the Future's Past
You must log in or register to reply here.

G
Combinations of pressure and vacuum as a new way of coding.

I Rescued Some Surveyors

CDZ Capitalism Friendly Forms of Socialism you Rarely Hear About

A moment ago
Dayton3

never heard of Qanon before
2